BRUSSELS — Channeling climate compensation payments through existing funds will not work for vulnerable communities, a team of international researchers said on Tuesday, arguing that a new fund be created.

“Loss and damage,” the contentious issue of how vulnerable nations affected by climate change could be compensated by rich countries, is set to dominate talks at next week’s United Nations (UN) climate summit in Egypt.

Representatives of the nearly 200 countries attending COP27 will be weighing whether to create some form of compensation fund — a central demand by developing countries worldwide.

In a report on Tuesday, researchers at the Stockholm Environment Institute backed the case for a new fund.

While numerous funds exist to help countries cut CO2 emissions and prepare for floods, rising seas, and other climate impacts, they cannot readily help countries recover from losses and damages already being incurred from climate-fueled natural disasters, the researchers argue. That is because of chronic funding delays or because recipient communities have limited involvement in decision-making, they said.

“There are significant gaps in existing climate finance mechanisms that make it important to create a dedicated loss and damage mechanism,” said Ines Bakhtaoui, a lead author of the report.

For example, most climate finance takes the form of loans, rather than the small grants the researchers said would support vulnerable communities without burdening them with debt. The report suggested forming a UN fund with simplified rules for easier access to cash for those hit hardest, while temporarily channeling compensation through existing funds while the new scheme is launched.

“Climate finance is currently largely inaccessible for recipient countries and communities due to stringent proposal and accreditation requirements and long lag times in delivery,” the report said.

The researchers said that, in principle, those responsible for causing climate change should be on the hook for paying compensation — but acknowledged that the idea was politically contentious.

The United States and 27-country European Union have opposed such a fund over concerns about their liabilities. — Reuters 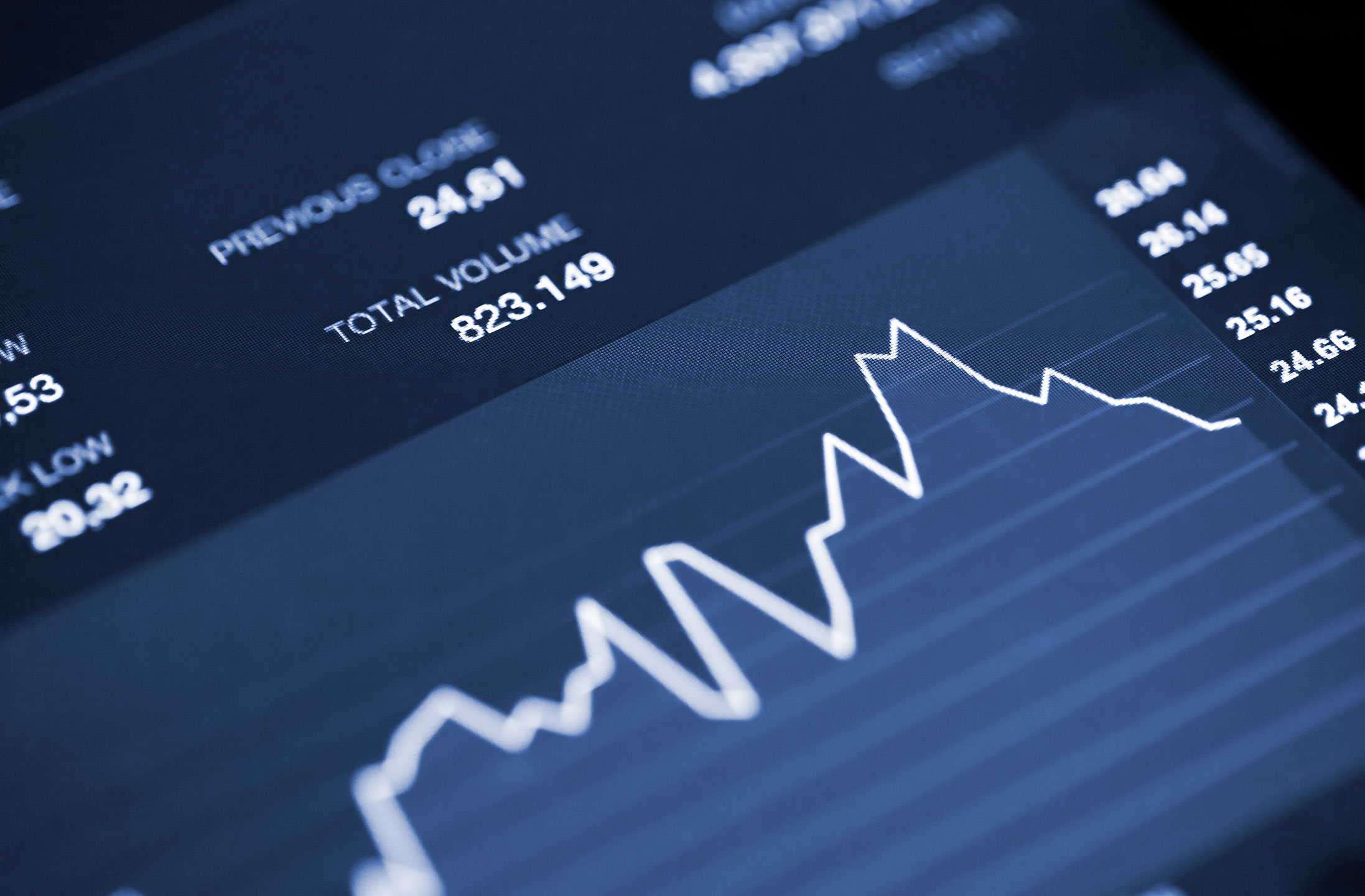 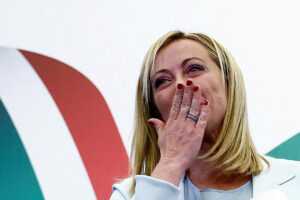 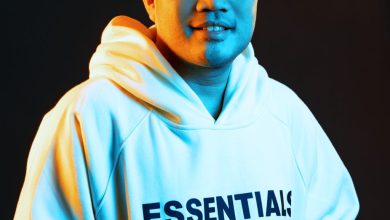 THR unveils its future; laddering up as the first growth agency in the country. 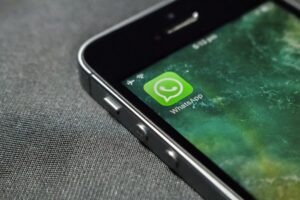