WASHINGTON (Reuters) – Joe Biden and Bernie Sanders square off in the first one-on-one debate of the Democratic presidential campaign on Sunday during a widening crisis over the coronavirus that has dramatically upended the daily life of Americans.

The showdown between front-runner Biden and his last viable rival in Sanders, originally scheduled for Phoenix, will take place in a Washington, D.C., studio with no audience, a move made to limit possible exposure to the virus – a sign of how deeply the campaign routine has been reshaped by the global pandemic.

The debate, perhaps the last in the Democratic race to pick an election challenger to Republican President Donald Trump, will give Biden and Sanders an opportunity to project leadership and a sense of calm and stability in a deepening crisis.

“People have been anxious to beat Trump, but now with coronavirus they are just anxious,” said Karen Finney, a Democratic strategist and former aide to Hillary Clinton. “This will be a chance for both of them to look presidential.”

The encounter will provide clues about how far Biden, the former vice president and centrist standard-bearer, might go to seek party unity for the Nov. 3 general election and court the progressive supporters of Sanders and Senator Elizabeth Warren of Massachusetts, who dropped her White House bid earlier this month but has not endorsed anyone.

The debate will be held two days before Tuesday’s primaries in the big states of Ohio, Illinois, Florida and Arizona. Another string of Biden victories there would give him a nearly unassailable lead over Sanders, a democratic socialist senator from Vermont.

Biden got a boost on Sunday with endorsements from the National Education Association, the largest teachers’ union with 3 million members, and a Florida congresswoman, Donna Shalala.

Despite a sweeping series of primary victories by Biden in the last two weeks, Sanders has vowed to stay in the race and keep pushing his anti-corporate economic agenda.

He has criticized Biden for opposing his signature Medicare for All proposal, which would replace private health insurance with a government-run system. Biden argues the plan is too costly and pledges to build on the Affordable Care Act, known as Obamacare, by adding a public option for those who want it.

The debate will be the first hint of whether Sanders is more interested in attacking Biden or engaging in a measured policy discussion.

“Sanders’ attitude and approach to this debate will probably give us some insight into how he intends to wage his own campaign,” said Alan Schroeder, a professor emeritus and debate expert at Northeastern University.

CONTRAST WITH TRUMP, EACH OTHER

The Democratic campaign has taken a backseat in the past week to the escalating outbreak, which has slammed financial markets and threatened economic havoc while shuttering schools, sports events and cultural sites across the United States.

Both Biden and Sanders, who were forced to cancel campaign rallies as the virus spread, gave speeches last week offering their own approaches to the crisis and trying to draw a contrast with Trump, who spent weeks minimizing the threat before declaring a national emergency on Friday.

Both candidates took aim at Trump, with Biden saying fears about the outbreak were fueled by a lack of trust in the president. Sanders said the official response had been hurt by Trump’s incompetence and the absence of universal healthcare.

A Biden aide said on Sunday said that the debate “will be held against a backdrop of unprecedented crisis,” and that voters would be “deciding which candidate is best suited to be president at a time of crisis and trial.”

The lack of an audience at Sunday’s debate could lead to a quiet and low-energy debate, creating an atmosphere that could be less conducive to the sort of fiery clashes that dominated earlier Democratic debates that featured cheering crowds and multiple candidates.

But the one-on-one debate format also adds a degree of unpredictability and could present a challenge to Biden.

Biden has turned in a few weak debate performances, and he will be the center of attention and talk much more than in earlier encounters.

“If Biden had a bad night that could shift the narrative a little bit and create some uncertainty,” Finney said.

Both candidates have experience in the one-on-one format on the national stage, however. Biden turned in highly praised performances in vice presidential debates against Republicans Sarah Palin in 2008 and Paul Ryan in 2012, although he has been far less steady in this election cycle.

3 Stocks To Watch In The Coming Week: Apple, Microsoft, FedEx 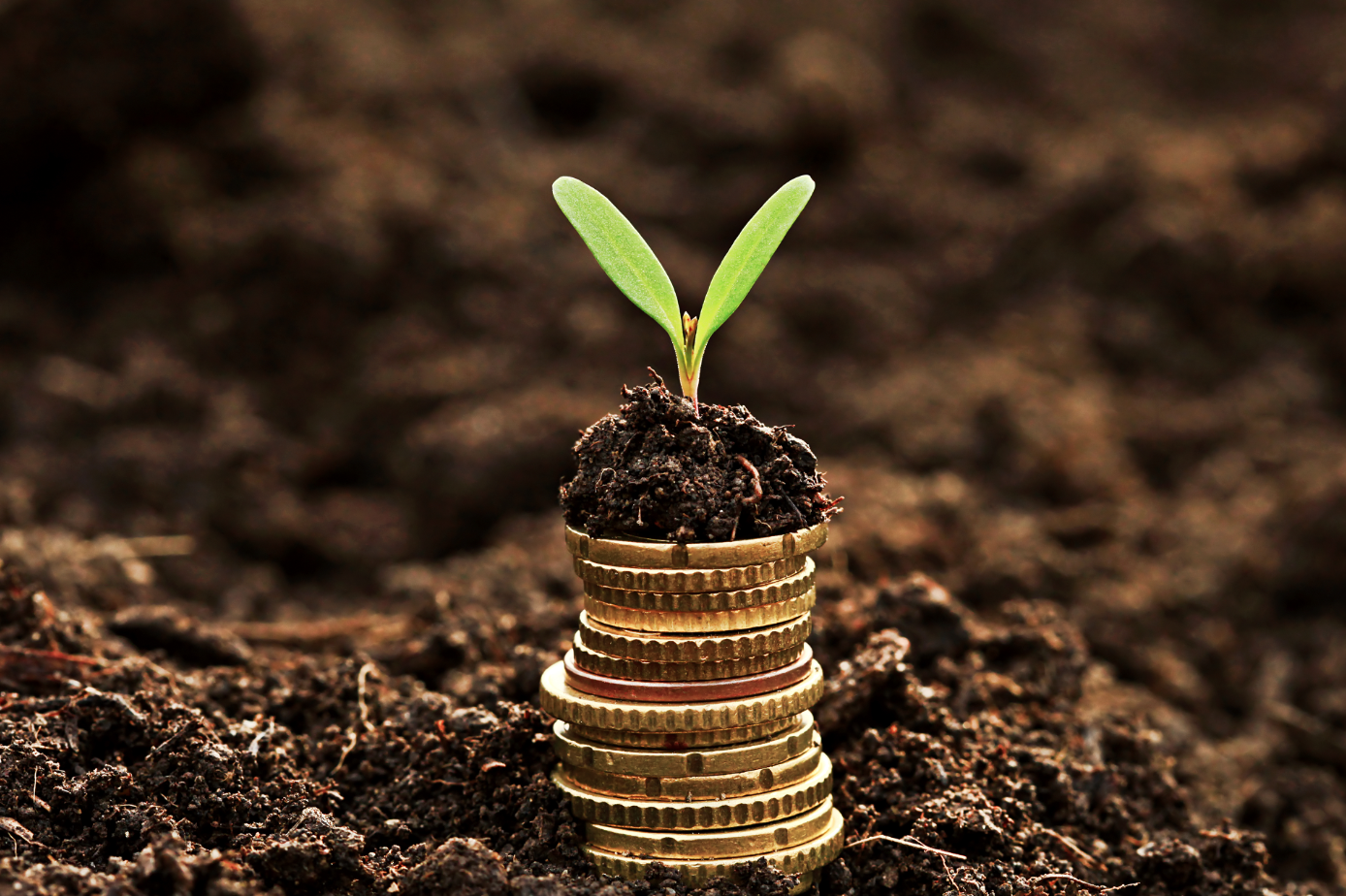