LUXURY watch brand Jaeger-LeCoultre once had a very expensive problem on its hands in 1931: rough games were breaking the expensive watches of polo players. The brand — founded in 1833 — then released one of its most popular watches, the Reverso, and arguably, one of the most elegant (in every sense of the word) solutions ever made to a problem. They designed the Reversos to be able to flip, protecting the dial during a polo game.

The elegantly practical solution now becomes a repository of skill, an evolution since the 90 years of its first inception. During a press conference last week, the brand showed the many more elegant applications that can be hidden and protected by the watch: it also serves as a very minute hiding place. King Edward VIII had one, still bearing his regal name and crest even after abdicating the throne the same year he took it. Aviator Amelia Earhart had her own, and hers was engraved with the flight route of her record-setting flight from Mexico City to New York.

THE MOON’S COMPLICATIONS
A Reverso with only 10 pieces in the world, called the Reverso Hybris Mechanica Calibre 185, is the most complicated timepiece ever in the collection. It is the world’s first wristwatch with four functioning display faces. “The Hybris Mechanica Quadriptyque can predict the next global incidence of astronomical events such as supermoons and eclipses — the world’s first wristwatch to provide such a deep reading of the cosmos,” ran a company statement. The watch has a total of 11 complications, including a perpetual calendar, minute repeater, indications of the synodic, draconic, and anomalistic lunar cycles (never before presented together in a wristwatch), requiring 12 patents.

A laser-engraved moon is progressively covered and revealed by a mobile blue lacquer disc with gold glitter decor, corresponding to the age of the moon in the synodic cycle. While conventional displays of the moon phase accumulate one day of error after 32.5 months, the moon phase display of the Quadriptyque requires only one adjustment after 1,111 years.

Just below the moon phase display, on the left, is a counter with a three-dimensional micro-sculpted pink-gold sun orbited by a tiny hemispherical moon. This counter shows the draconic cycle, showing when the path of the Moon intersects with the orbit of the Earth around the Sun (known as the ecliptic). Such an intersection takes place twice in each cycle, indicated by the horizontal alignment on the counter of the moon and the sun. To the right of the draconic cycle counter is a domed representation of the Earth, micro-painted in enamel, with a hemispherical moon in eccentric orbit around it. This counter represents the anomalistic cycle, showing the varying distance between the Earth and Moon.

90TH ANNIVERSARY WATCH
Meanwhile, Jaeger-LeCoultre presents the Reverso Tribute Nonantieme, a watch celebrating its 90th anniversary. The pink gold case with its signature gadroons frames a silvered, sunray-brushed dial with applied golden indexes and Dauphine hands. In the lower half of the dial, a moonphase display is set within the circle formed by the small seconds counter. Beneath 12 o’clock is a large date display, framed by an applied filet of pink gold that echoes the rectangular shape of the dial and case.

The solid pink-gold caseback is dominated by two round apertures of different sizes, arranged like a figure-eight and encircled by gadroons that echo the rectilinear gadroons on the upper and lower edges of the case. The small upper aperture displays a semi-jumping digital hour indication. Seen for the first time in a Reverso, this complication recalls digital displays developed by the Manufacture for wristwatches in the 1930s.

In the large aperture below the hour, minutes are displayed on a rotating disc that is partially concealed by a three-quarter plate lacquered in vivid blue and sprinkled with tiny golden stars to depict the night sky. Within a small circle at the center, an applied golden sun and moon pass above a horizon, to indicate night and day. In the semi-circle below the horizon, a JL logo is set on a sunray-pattern background.

As is the case for all complicated Reverso models, Jaeger-LeCoultre’s engineers developed an entirely new, manually wound movement for the Nonantieme, Calibre 826. Comprising 230 components and showing the same time on both faces of the watch, it offers a power reserve of 42 hours. The Reverso Tribute Nonantieme is offered in a limited edition of 190 pieces, only available at the brand’s boutiques.

PERSONALIZING
Still, in many ways, it is the small moments celebrated by the Reverso that often gives it significance. Inigo Ohlsson, Managing Director, South-East Asia & Oceania discussed the engravings he has encountered behind the Reverso’s dials. “Anybody can personalize a Reverso the way they want. What is quite unique is that because the case swivels, you can hide the message.”

“Every time I’ve spoken with someone who has their Reverso engraved, they have engraved something that is very close to their heart,” he said.

In the Philippines, Jaeger-LeCoultre is distributed by Lucerne. — Joseph L. Garcia 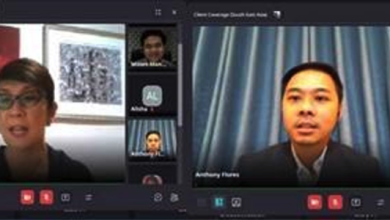 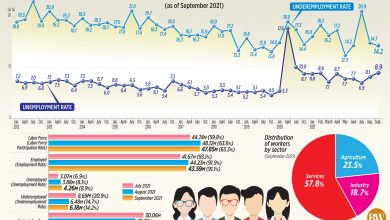 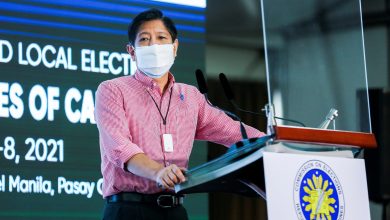 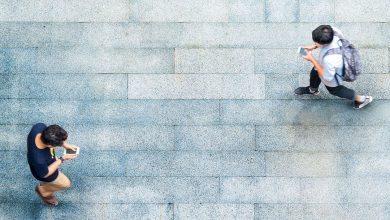 Digital transformation is where we should go