BALAI NI FRUITAS, Inc. has put up its first Balai Pandesal store in Cebu, marking the bakery chain’s initial move to cover the Visayas and Mindanao region as part of its planned expansion across the country.

The Balai Pandesal store in Tisa, Cebu City is the latest addition to the Fruitas group’s seven community stores in Cebu: five Soy & Bean outlets, one House of Fruitas, and one Fruitas House of Desserts.

“Balai Pandesal’s nationwide expansion will be through brick and mortar and digital locations,” the company said in a press release on Thursday.

It added that the Cebu Balai Pandesal store will be the template for counter service bakery’s store expansions outside Metro Manila and surrounding areas.

The company said that it is also looking at cafés, with baked goods serving as the anchor products for partnerships and that “there will be more locations offering Balai Pandesal on GrabFood and foodpanda.”

“[Balai ni Fruitas] is eyeing to further expand the list to provide a more convenient buying experience to its customers,” the company added.

“We see numerous pockets of opportunity within the Philippines’ more than P300-billion baked goods market. The proceeds from the initial public offering in June, our strong internal cash generation and additional lines from our bank partners, will allow us to seize the opportunities to achieve our goal,” Balai ni Fruitas President and Chief Executive Officer Lester C. Yu said.

Balai ni Fruitas is a 75%-owned subsidiary of Fruitas Holdings. As of June 2022, it reported a 38-store network and three brands in its portfolio: Balai Pandesal, Buko ni Fruitas, and Fruitas House of Desserts.

As of July, its store count reached 85 spread among the three brands. 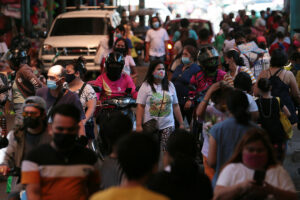 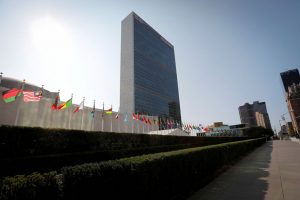 US asks if China, Russia favor their ties over world security with North Korea vetoes 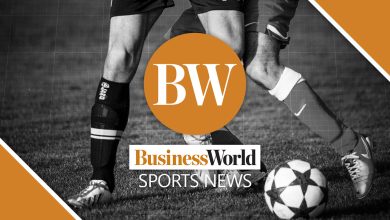 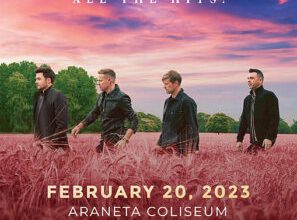