“There will be a change in the composition of appointed BTA (Bangsamoro Transition Authority) members. Under Section 2 of Republic Act No. 11593, the current President will appoint another set of 80 BTA members but still, it shall be Moro Islamic Liberation Front (MILF)-led,” Attorney General Sha Elijah Dumama-Alba said in a statement a day after the law was passed.

“I think the AG’s opinion reflects the intent of the advocates of the extension law,” said Mr. Yusingco, a senior research fellow at the Ateneo de Manila University Policy Center.

“However, that is not an interpretation that can be immediately deduced from just a plain reading of Section 2… President Rodrigo Duterte, or even the next president, appears to have the full discretion to appoint the new members of the BTA,” he added. “Obviously, this gap in the extension law can be a source of confusion and conflict amongst the political stakeholders in the BARMM.”

Bangsamoro Autonomous Region in Muslim Mindanao (BARMM) Chief Minister Ahod B. Ebrahim, meanwhile, thanked the President for signing the extension law, saying it will ensure “that the government-MILF Peace Process will be successful.”

The postponement of the BARMM parliamentary election does not affect the local polls in the region in May 2022.

“We don’t want to cause confusion, and we are looking at the possibility of continuation. There is nothing prohibiting the President from appointing those who are still sitting at the moment except, of course, if they file a Certificate of Candidacy and win,” Ms. Dumama-Alba said.

AUTONOMY
But while the extension period has been widely supported by stakeholders, Mr. Yusingco warned that the passage of an amending law poses a threat to the concept of autonomy embodied in the organic law.

“Another truly worrisome repercussion of the extension law is that it has set a precedent that the BOL can be amended by Congress without a plebiscite. The BOL is a mini-constitution for the BARMM. Hence, the Bangsamoro polity should be fiercely skeptical about moves to change it without their consent,” he said.

“Amending the BOL without a plebiscite has provided Congress a wider latitude to interfere with BARMM autonomy. With the country being deep in debt, lowering the block grant could be in their eyesight next,” he added.

Under the BOL, or RA 11054, the National Government is mandated to provide an annual block grant to the BARMM as the region’s share from tax and Customs collections.

The block grant is automatically appropriated under the annual national budget and transferred directly to the regional government.

“Allowing Congress to unilaterally amend the BOL means permitting the national government to institute changes in the region even without approval from the Bangsamoro community. Thus, opening a path for a compromised regional autonomy to once again rear its ugly head in the BARMM,” Mr. Yusingco said. — Marifi S. Jara 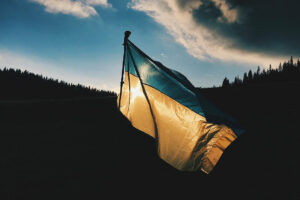 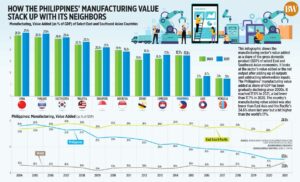 How the Philippines’ manufacturing value stack up with its neighbors 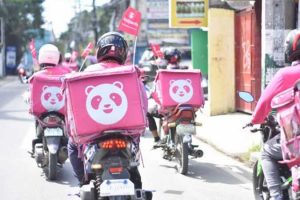 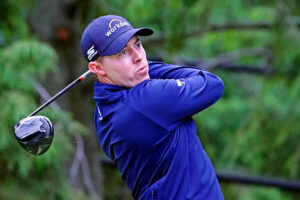 Will Zalatoris, Matt Fitzpatrick share lead at US Open