“We are working on a sixth sanctions package and one of the issues we are considering is some form of an oil embargo. When we are imposing sanctions, we need to do so in a way that maximizes pressure on Russia while minimizing collateral damage on ourselves,” Mr. Dombrovskis told The Times.

He said that precise details of the oil sanctions had not yet been agreed but could include a gradual phasing-out of Russian oil or imposing tariffs on exports beyond a certain price cap, the newspaper reported.

Russia is Europe’s biggest oil supplier, providing 26% of EU imported oil in 2020. Europe gets roughly a third of its gross available energy from oil and petroleum products, in sectors from transportation to chemicals production.

Ukraine and some EU states, including Poland and Lithuania, want a ban on Russian oil and gas, whereas Germany and Hungary are opposed to an immediate oil embargo.

Oil and oil products made up more than a third of Moscow’s export revenues last year. Currently, Europe spends around $450 million per day on Russian crude oil and refined products, around $400 million per day for gas, and roughly $25 million for coal, according to think-tank Bruegel. — Reuters 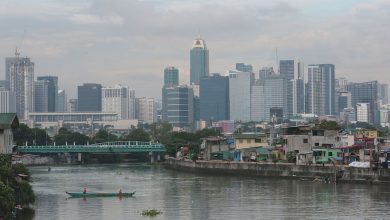 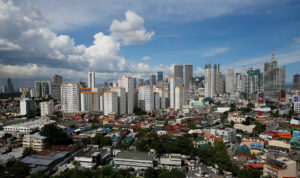 Property sector seen to slow down on higher rates 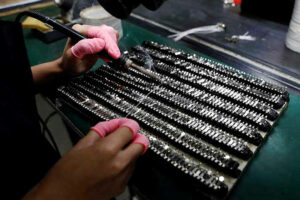 Alcaraz threatens to gatecrash Djokovic and Nadal party in Paris