THE CENTRAL BANK’S enforcement operations led to the confiscation of over 500 counterfeit notes valued at P480,000.

This led to the seizure of more than 500 pieces of counterfeit Philippine banknotes with a notional value of more than P480,000, it said in a statement on Monday.

Through the operations, 16 suspects were arrested. Investigations found that 14 of them were members of crime syndicates.

Cases have been filed against the suspects by the BSP’s Payments and Currency Investigation Group, which carried out the operations.

“The BSP continues to protect and promote the integrity of the Philippine banknotes and coins through sustained efforts against the counterfeiting of currency,” it said.

Under Republic Act No. 10951, those found guilty of counterfeiting money face imprisonment of at least 12 years and one day and a fine not exceeding P2 million.

The BSP has conducted more than 100 operations in the last 10 years where 176 suspects were caught. Through these operations, they were able to confiscate more than 12,000 pieces of counterfeit Philippine banknotes with a notional value of P7.69 million.

In the same period, the BSP also seized 14,300 fake dollar bills with a notional value of P92.59 million, alongside other counterfeit foreign currencies.

Majority or 127 of the 176 arrested suspects during these operations were part of syndicates.

Anti-counterfeiting operations conducted by the BSP have resulted in the filing of 161 criminal cases in court.

In October, the BSP, together with other law enforcement agencies, seized P50 million worth of coins in Quezon City. Following the incident, the central bank stressed its call for a measure that would criminalize coin hoarding. — L.W.T. Noble

Film fest centers on the youth's stories of climate change 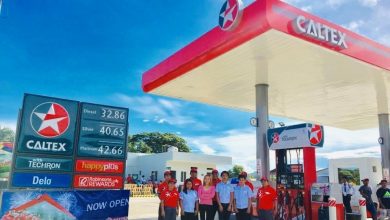 Opportunities worth taking for young retailers at Caltex 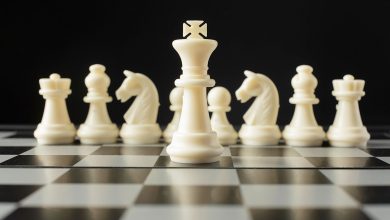 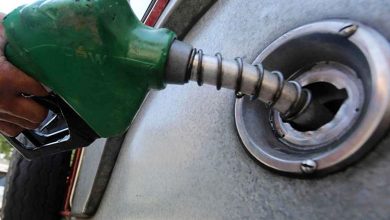