The National Government’s budget deficit ballooned to P99.1 billion in October, as state spending outpaced revenue collections, the Bureau of the Treasury (BTr) reported on Friday.

In its latest cash operations report, the BTr said the October budget gap rose by 54.08% from the P64.3 billion deficit in the same month a year ago.

“The higher deficit for the period resulted from the year-over-year acceleration in government spending outpacing revenue growth,” it said in a statement.

Month on month, the October deficit sharply narrowed from the P179.8 billion in September.

Primary expenditures, which refers to total expenditures minus interest payments, jumped 24.11% to P354.7 billion, accounting for 91% of the total monthly spending.

Meanwhile, total revenue collection increased by 14.14% to P288.9 billion in October from P253.1 billion in the same period last year.

The Bureau of Customs (BOC) collections also jumped 35.16% to P75.1 billion in October, while tax collections from other offices plunged 94.31% to P99 million.

Nontax revenues also fell by 20% to P27 billion from P34 billion as nontax collections from other offices, privatization proceeds and fees and charges declined 44.2% to P13.7 billion.

Rizal Commercial Banking Corp. Chief Economist Michael L. Ricafort said in an email that the higher expenditures for the month was due to soaring inflation and rising borrowing costs.

Headline inflation accelerated to 7.7% in October, its fastest pace in 14 years, mainly driven by soaring food costs. In the 10-month period, inflation averaged 5.4%.

The Bangko Sentral ng Pilipinas (BSP) delivered a 75 bp hike this month, increasing its benchmark rate to 5%, the highest in nearly 14 years. It has so far hiked rates by 300 bps since May to tame inflation and keep in step with the Fed.

“The continued growth in government revenues has been consistent with measures to further re-open the economy towards greater normalcy (which) could have increased government tax revenue collections with more businesses operating at higher capacity,” Mr. Ricafort added.

UnionBank of the Philippines, Inc. Chief Economist Ruben Carlo O. Asuncion said that the fiscal deficit in October was a “reversal from the fiscal prudence that we have seen in most of the third quarter.”

“Nevertheless, we think that if revenues continue its double-digit growth, it will be a leg up for fiscal management moving forward,” Mr. Asuncion added in a Viber message.

Meanwhile, the fiscal deficit narrowed by 7.61% to P1.11 trillion in the January to October period, from the P1.2 trillion during the same period a year ago. This accounts for just 67% of the P1.7-trillion full-year program.

On the other hand, state revenues increased by 18.31% to P2.9 trillion as of end-October, accounting for 89% of the P3.3 trillion goal for the year.

The government borrows from local and external sources to help fund a budget deficit capped at 7.6% of gross domestic product (GDP) this year.

Jeremy Clarkson: Brits “do not pay enough for their food” 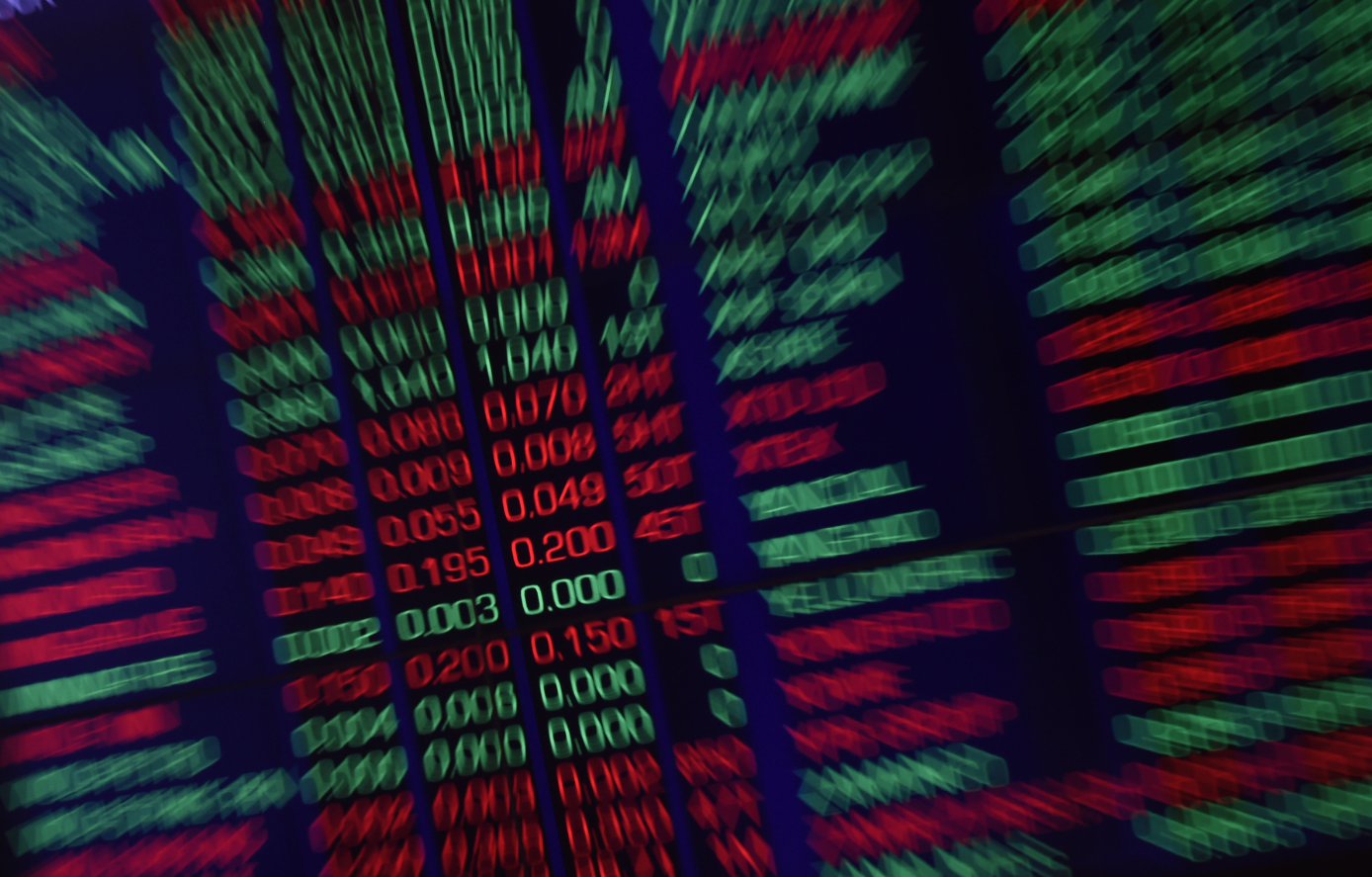 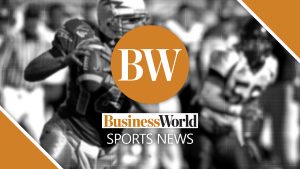 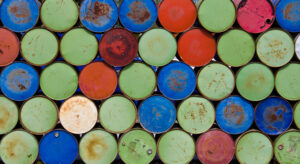 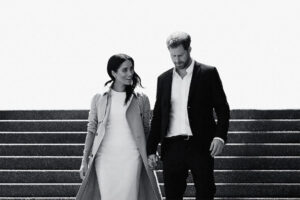