SHANGHAI — Extreme heat in China played havoc with crops and power supplies on Wednesday despite lower temperatures in some regions, with authorities across the Yangtze river basin scrambling to limit the damage from climate change on crops and livestock.

The southwestern region of Chongqing has been hit especially hard by weeks of hot, dry weather. One resident, Zhang Ronghai, told Reuters that both his water and his power had been cut after a four-day mountain fire in the district of Jiangjin.

“People need to go to a power center over 10 kilometers (6 miles) away to charge their phones,” Mr. Zhang said.

Chongqing’s agriculture bureau drew up emergency measures to protect livestock at more than 5,000 large-scale pig farms, which have faced “severe ≠challenges” as a result of the heat, state media said.

Damage to crops and water scarcity could “spread to other food-related sectors, resulting in a substantial price increase or a food crisis in the most severe case”, said Lin Zhong, a professor at City University of Hong Kong who has studied the impact of climate change on agriculture in China.

China’s National Meteorological Center downgraded its national heat warning to “orange” on Wednesday after 12 consecutive days of “red alerts”, but temperatures are still expected to exceed 40 Celsius (104 Fahrenheit) in Chongqing, Sichuan and other parts of the Yangtze basin.

China has warned it is especially vulnerable to climate change and natural disasters are expected to proliferate in coming years as a result of more volatile weather.

As the drought drags on, state media have been turning their attention to the impact of climate change in other countries.

“Climate change is once again a wake-up call for the world,” said the official newspaper of China’s corruption watchdog on Tuesday, adding that damaging heatwaves and droughts have hit Europe, Africa and North America in recent weeks.

China, the world’s largest source of climate-warming greenhouse gas emissions, is committed to bringing CO2 to a peak before 2030 and to become “carbon neutral” by 2060, and it is also racing ahead in renewable energy development.

But the drought has eroded hydropower generation and coal-fired power is again on the rise, with plants in Anhui province raising output by 12% compared with normal years.

Prospects for international cooperation to tackle the problem dimmed following the visit of US House of Representatives speaker Nancy Pelosi to Taiwan this month.

In response, an angry China canceled climate talks with the United States, ending an important channel that has helped drive greener policies.

China has said the climate cannot be separated from wider diplomatic issues. The foreign ministry told the United States last week that it should end a boycott of solar power products from the Xinjiang region and provide funds to help developing countries adapt.

The United States has banned imports from Xinjiang in an effort to safeguard the US market from products potentially tainted by human rights abuses. China denies that abuses are taking place.

“If recent events don’t focus minds, it’s hard to know what will,” Mark Beeson, a professor at the University of Technology, Sydney, who studies global climate politics, said of prospects for international cooperation. — Reuters

Singapore to drop most indoor mask requirements next week 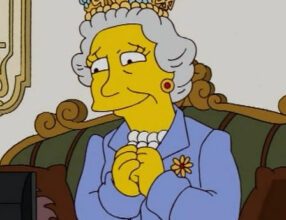 From The Crown to The Simpsons, Hollywood embraced — and spoofed — Queen Elizabeth II 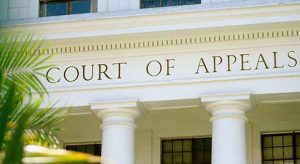 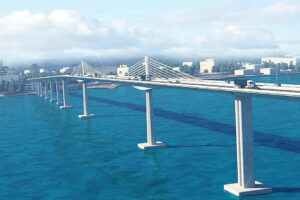