Since the correction on the global markets started on the 20th of March, sellers were trying many times to initiate another leg down. They had many occasions, different patterns, many broken supports, many respected resistances and nothing, until Tuesday. On Tuesday, sellers performed a decisive raid on crucial long-term support.

S&P 500 created a beautiful head and shoulders pattern. On Tuesday, the price managed to break the neckline and on Wednesday, the price tested the broken support as a resistance. According to the price action rules, that is a confirmation of a forthcoming bearish movement.

A similar setup can be obviously found on the DAX, as those two instruments are currently extremely correlated. Here, we will focus on the short-term situation, where we do have three nice correction patterns. We had two pennants, which resulted with a drop and currently we do have a descending triangle pattern, which is having a bearish breakout as we speak. With all this together with the long-term situation (similar to the one on the S&P500), we should see a further slide.

Interestingly, GBP/USD is having the same long-term setup as both indices mentioned above. There was a huge slide and then a correction, which ended with a head and shoulders pattern. We already broke the neckline and tested that as a resistance. After this test, the price went lower giving us a pure long-term sell signal.

Could This Be The Sell Signal Bears Have Been Waiting For?

These 500 Funds Are Perfect Rebound Plays 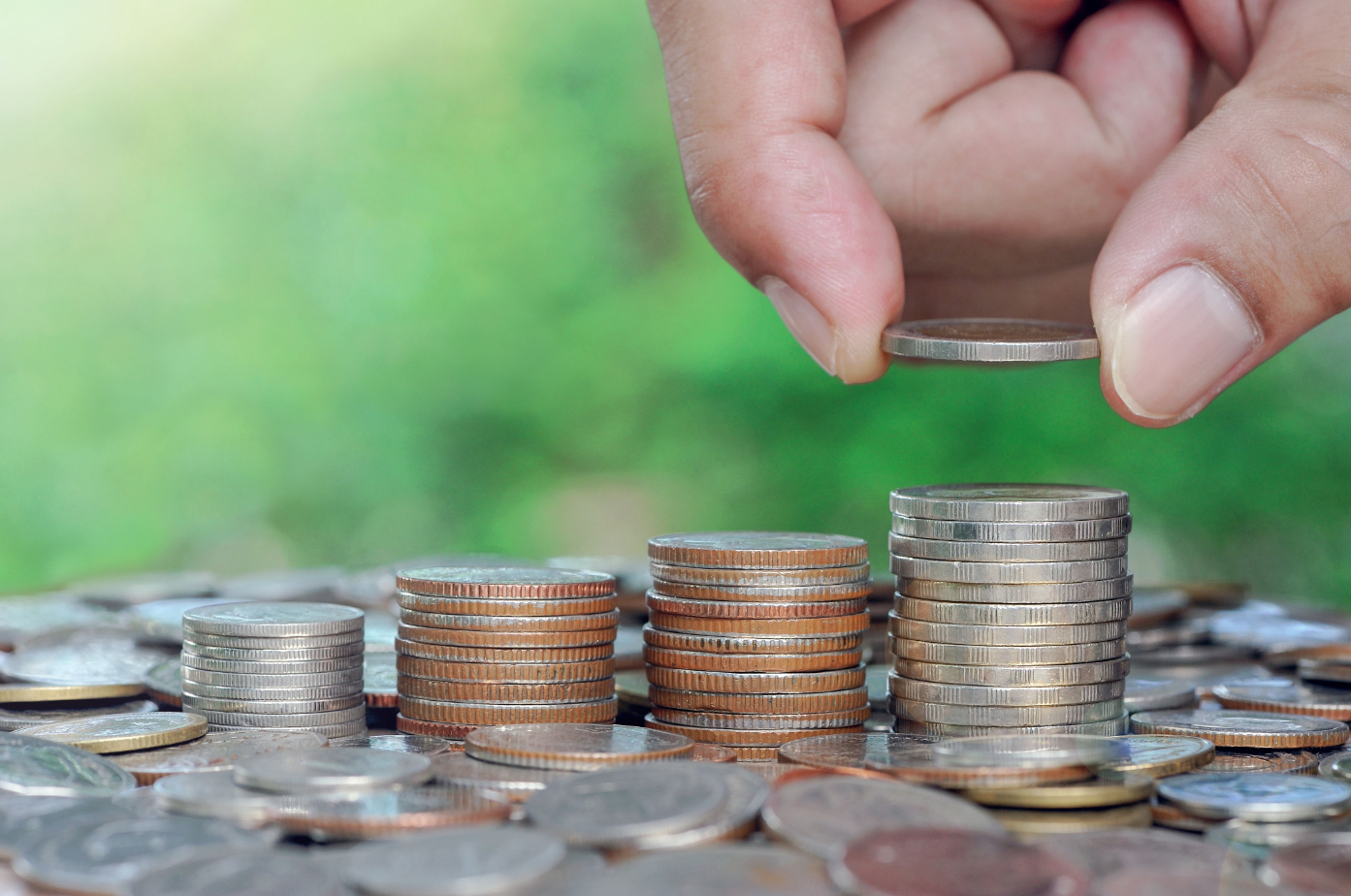 Apple says full return to offices not until the end of the year: Bloomberg News 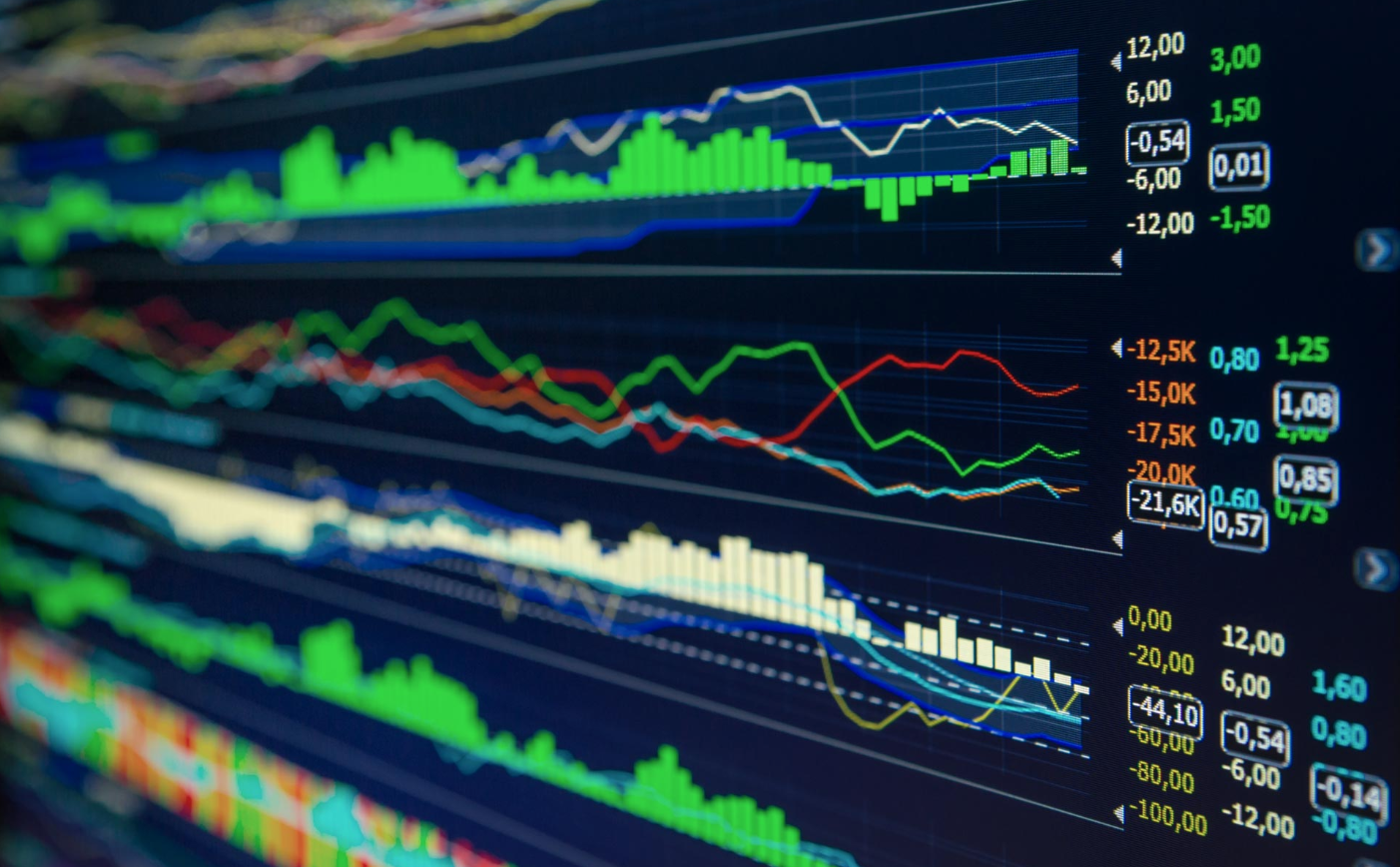 A record number of voters say that ‘it really matters’ who wins the election — but half expect difficulties to vote, according to new survey