THE GOVERNMENT seized counterfeit goods valued at P24.9 billion in 2021, according to the Intellectual Property Office of the Philippines (IPOPHL).

“Our National Committee on Intellectual Property Rights (NCIPR), which IPOPHL leads as acting chair with the Department of Trade and Industry (DTI) as the chair, has recorded its biggest seizure, with a record-breaking P24.9 billion worth of counterfeit goods seized from its inspection and raid operations last year,” IPOPHL Director General Rowel S. Barba said during a virtual briefing on Thursday.

Mr. Barba said the seizures were conducted in collaboration with other members of the NCIPR, such as the Bureau of Customs, Philippine National Police, and National Bureau of Investigation.

“We target(ed) large warehouses and logistics centers in various cities which proved to be hotspots for counterfeit goods,” he added.

According to Mr. Pascua, the proliferation of counterfeit items is due to demand.

“If there is no demand, there is no supply. If the demand falls, supply will also fall. That is very basic,” Mr. Pascua said.

“Many of the storefronts in this mall sell counterfeit goods, including electronics, perfumes, watches, shoes, accessories, and fashion items,” the USTR said.

Mr. Barba said a technical working group was created to solve the issue of counterfeit goods in Greenhills Shopping Center, adding that there are plans to provide alternative livelihoods to those involved. — Revin Mikhael D. Ochave 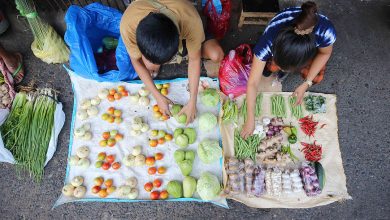 BSP unlikely to move in lockstep with Fed 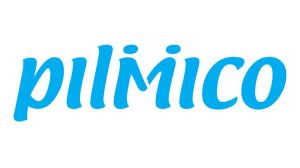 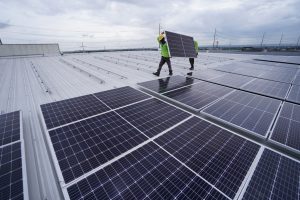 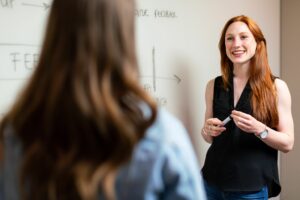 Outsourcing Philippines: A game changer for startups and SMEs