A couple who turned over £55million during the pandemic could be about to become one of the richest households in Britain.

Upmarket outdoor pizza oven company Ooni was founded just under a decade ago by husband and wife duo Kristian Tapaninaho and Darina Garland.

Ooni’s business model is simple, it sells pizza ovens and accessories to the public for upwards of £299.

But the company has had a stellar year, with households turning to home entertainment to get them through Britain’s three lockdowns.

So much so that its sales have multiplied fivefold in 12 months, from £13million to an eye-watering £55illion across Europe and America.

Kristian Tapaninaho and Darina Garland were running an education company in 2012 when they stumbled upon the idea to help families create their own restaurant-quality pizzas at home.

Now, it’s emerged the couple are planning to sell a stake in the business in a deal that could propel them into the ranks of Britain’s wealthiest people.

Ooni, based in Scotland, is in talks to hire investment banks to advise on the sale of a minority stake in the company, according to Sky News sources.

One City source suggested the company is aiming for a valuation worth hundreds of millions of pounds as part of that sales process.

According to the broadcaster, private equity giants with a track record of investing in consumer goods brands are likely to be among the potential bidders for a stake.

Kristian Tapaninaho and Darina Garland were running an education company in 2012 when they stumbled upon the idea to help families create their own restaurant-quality pizzas at home.

Kristian founded the idea. Speaking on their website, the founders explain: “He [Kristian] was really getting into making pizza but he was frustrated— ‘my pizzas are good, but they’re not great.’

“The pizzas Kristian was able to make at home lacked that restaurant-quality taste that comes from a very high heat. His domestic oven simply wasn’t cutting it.”

Kristian went on the hunt for a wood-fired pizza oven to use in his backyard, but all the products he found were either too expensive or too big.

After a series of sketches, many prototypes and ongoing backyard testing, he created the world’s first ever portable wood-fired pizza oven a decade ago.

Made in Britain: Online bakery brand, No Guilt Bakes 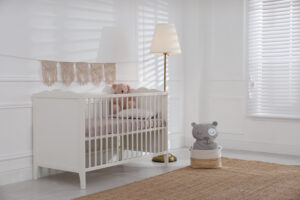 Nursery Furniture Buying Guide: What Do You Really Need? 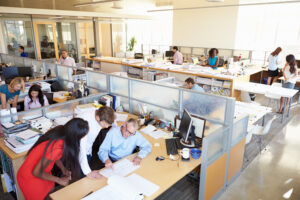 Younger workers will benefit from return to office 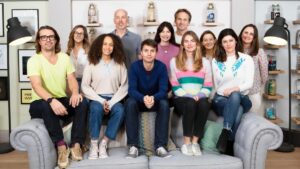 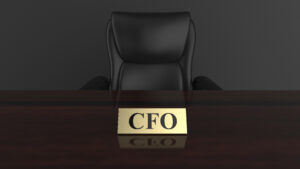 What Are The Benefits Of Hiring A Fractional CFO?