D&L Industries, Inc. recorded a 22% increase in its net income to P851 million in the second quarter after booking higher sales due to eased mobility restrictions.

“We are on track to at least hit if not exceed [our] pre-Covid high, which was in 2018,” D&L Industries President and Chief Executive Officer Alvin D. Lao said in the company’s first half media briefing.

The company’s sales climbed by 79% to P12.33 billion in the second quarter.

In 2018, the company registered a P1.53-billion net income in the first half, 7% lower than this year’s record.

In the first semester of 2022, exports contributed 34% of the company’s sales, higher by 1% than the level a year ago.

Oleochemicals made up 23% of D&L Industries’ exports while its food segment contributed 65% to the total.

Meanwhile, the company spent P660 million in capital expenditure (capex) in the second quarter and a total of P1.63 billion in the first half.

“We expect by this year [that] the capex will be lower than what we spent last year,” Mr. Lao said.

“It means that in a couple of years we will be back to that low capex level, so it means a lot of free cash flow will be released,” Mr. Lao said, pertaining to the company’s 2017 to 2018 spending budget.

He said that for the rest of the year, the company is expected to spend no more than P1 billion to P1.1 billion.

The expansion project will sit on a 26-hectare property at the special economic zone, and will house plant-specific buildings, machineries, and equipment.

How minimum wages compared across regions in July 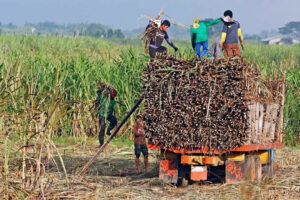 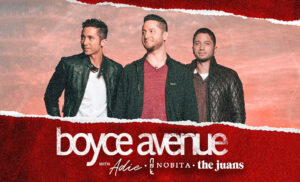 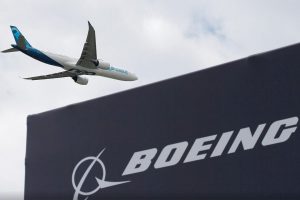 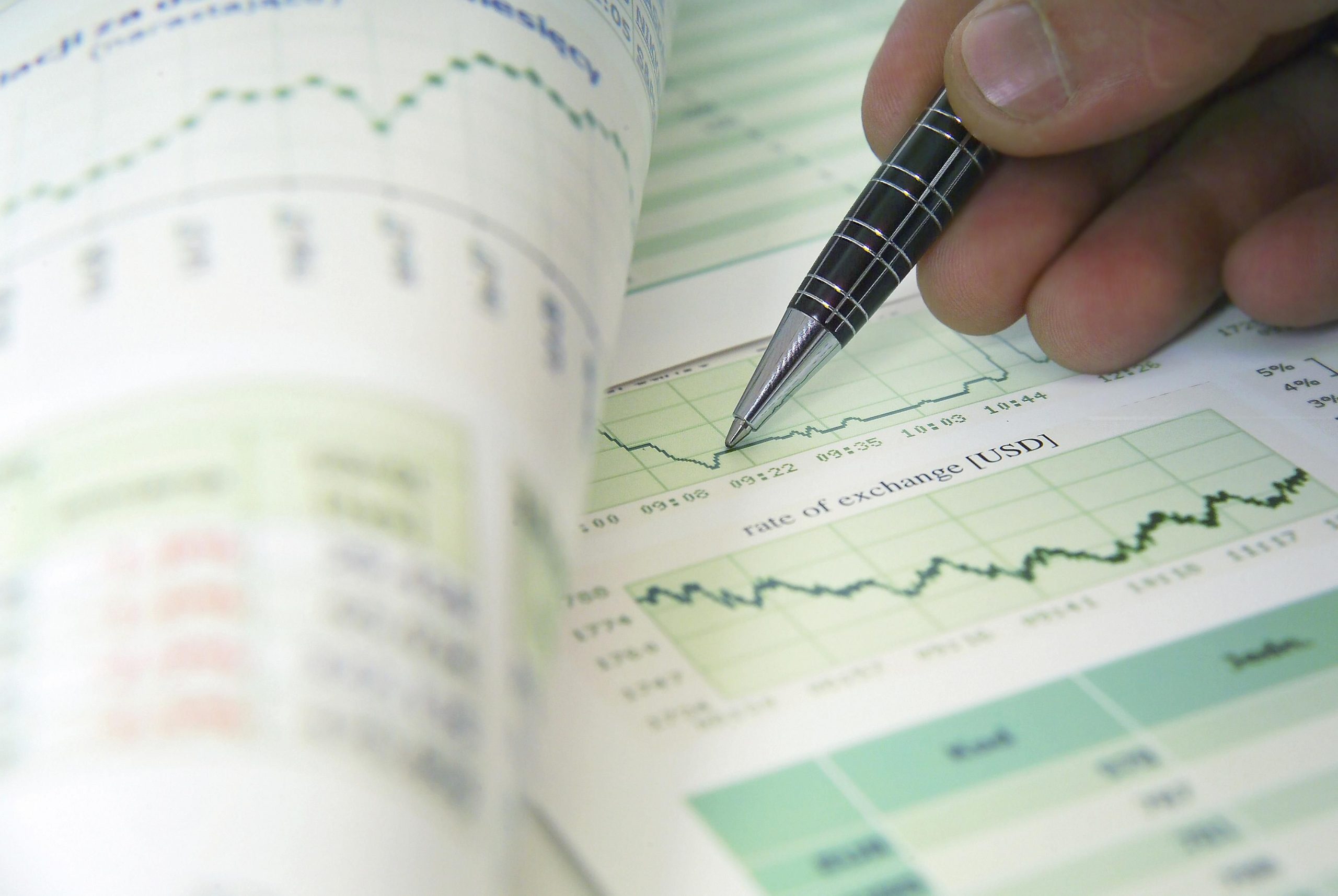