The U.S. weekly jobless claims for the week ended April 4 and producer prices for March have been released at 8.30 am ET Thursday. After the data, the greenback changed little against its major counterparts. 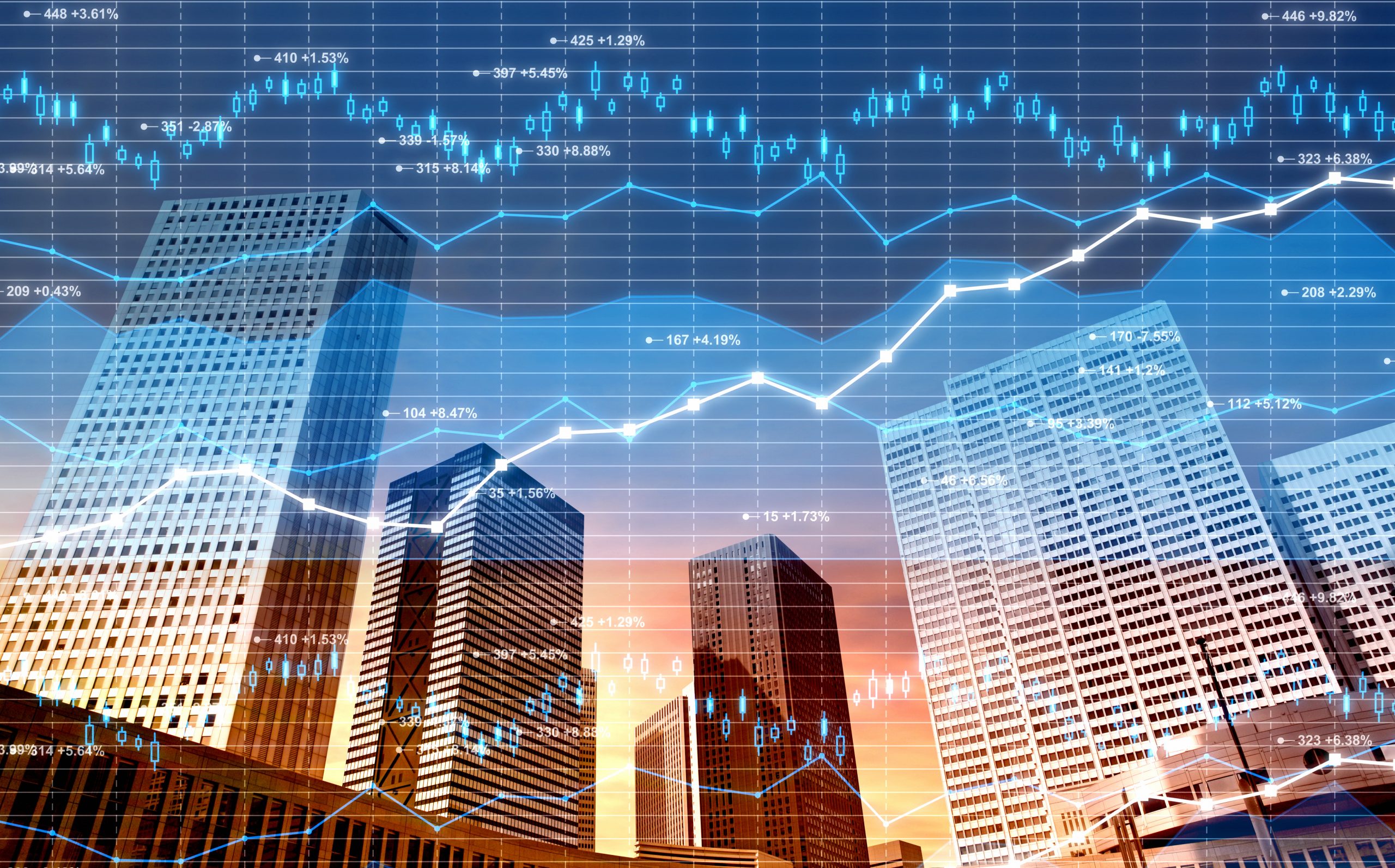