THE PHILIPPINE participation in the Regional Comprehensive Economic Partnership (RCEP) trade deal will help revive the slumping economy after the pandemic, the Department of Trade and Industry said in Senate testimony.

RCEP’s members are ASEAN plus Australia, China, Japan, South Korea, and New Zealand. The partnership combines current individual free trade agreements (FTAs) to take in most of ASEAN’s major trading partners, except for the US.

Mr. Lopez was making his reassurances to Congress after agriculture interests expressed worries that the deal might be unfavorable to them.

Mr. Lopez noted that key trading partners and competitors are present in this agreement, so if the Philippines does not take part, “trade and investment will be diverted away from our country to the detriment of our local businesses and peoples.”

Trade Assistant Secretary Allan B. Gepty of the Industry Development and Trade Policy Group said in a presentation at the hearing that RCEP participating countries account for 52% of the market for Philippine exports, 63% of imports, and 58% of investment.

While the balance is in deficit, Mr. Gepty said, many other products are in surplus, like edible fruits and nuts, tobacco, animal or vegetable fats and oils.

Prior to joining the WTO, he said that the share of agriculture to GDP was as high as 30%, but from 2017 to 2020, it had dropped to below 10%. “The purported gains in trade, production output, and employment never happened.”

Instead of pushing for RCEP, Mr. Cainglet said that a permanent shift is needed in agriculture policy for sustainable and localized food production to meet staple food demands.

Food self-sufficiency and significant rural livelihood opportunities must become the starting point of the food and agriculture program, he added, while improving the “viability and vibrancy of the agriculture industry” to achieve national development and real economic growth.

The Senate is currently reviewing RCEP in its Constitutional role as the ratifier of treaties. – Alyssa Nicole O. Tan 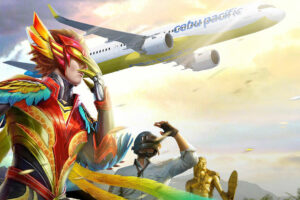 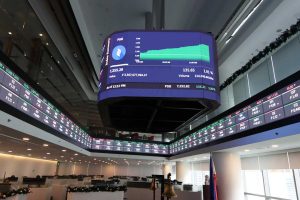 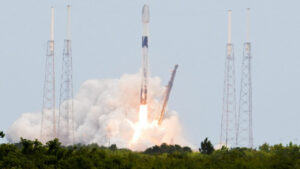 PHL looks to US, Japanese tech to improve connectivity