GROUPS representing small farmers and laborers said the Department of Trade and Industry (DTI) needs to use its power to keep prices in check, as authorized by the Price Act, in order for their constituents to better afford basic goods.

The Kilusang Mambubukid ng Pilipinas (KMP) and Anakpawis Party-list noted that the government has the power to control prices if it chooses to.

“The government is not helpless. The DTI may recommend the imposition of mandated price ceiling on basic and prime commodities as stipulated in the Price Act of 1992,” Anakpawis Chairman Rafael V. Mariano said in a statement on Wednesday.

“All the prices are rising. The government should do something about this,” KMP added in a separate statement.

The KMP said the cost of food and basic goods has been steadily rising in recent weeks in tandem with the high price of fuel products.

Republic Act No. 7581 or the Price Act of 1992, gives the DTI to set price ceilings for basic goods via a table of suggested retail prices (SRPs) prescribing to retailers a maximum selling price for individual products frequently purchased by ordinary consumers. It can also cap prices during emergencies.

The DTI and the Department of Agriculture can also engage in the bulk purchase of goods and farm produce to ensure the availability of affordable options, he added.

According to data published by the DTI in January, 66% of the 216 price-controlled products, identified by their stock keeping units (SKUs) inventory code, followed the SRP while producers of 34% are seeking permission to raise prices, citing the increasing cost of raw materials and packaging.

“The increase in prices of around 86% of the SKUs (whose producers are seeking permission to raise prices) ranged from 1%-9%,” the DTI said on its website.

The DTI said the price of tamban, a type of sardine which is a raw material for canners, has risen 27% while the cost of another such ingredient, mechanically-deboned meat, is up 25%-100% since the last price adjustment.

The cost of tin cans has also increased 133%, while the price of buttermilk powder is up 46% and that of flour 40%.

Mr. Mariano is a former part-list legislator and unconfirmed appointee to head the Department of Agrarian Reform in 2016. — Jaspearl Emerald G. Tan

PHL not following through on ‘circular economy’ measures 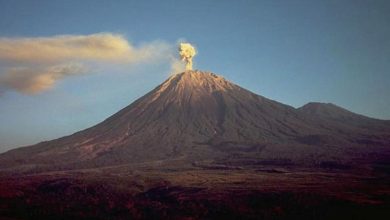 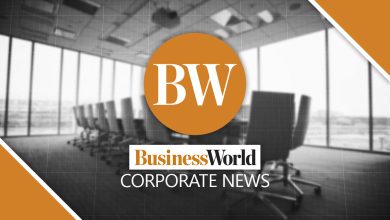 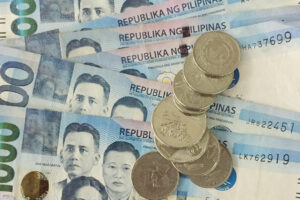 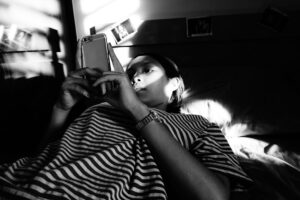 From message to meme: DLSU study shows how bullying escalates on social media