LONDON — More than 50 economists warned on Monday that Britain’s post-Brexit plans to boost the competitiveness of its huge finance industry risked creating the kind of problems that led to the global financial crisis.

The government, seeking to use its “Brexit freedoms”, announced this month that it would require regulators to help the City of London to remain a global financial center after the country left the European Union.

The group of 58 economists, including a Nobel Prize winner and former business minister Vince Cable, said making competitiveness an objective could turn regulators into cheerleaders for banks and lead to poor policymaking.

It also raised the risk of hurting the real economy as the finance sector sucks in a disproportionate share of talent, they said in an open letter to finance minister Rishi Sunak.

“The UK instead needs clear regulatory objectives that promote economy-wide productivity, growth and market integrity, and also protect consumers and taxpayers, advance the fight against climate change and tackle dirty money to protect our collective security,” the letter said.

Britain’s financial services minister, John Glen, has said the new competitiveness objective for the Bank of England and the Financial Conduct Authority would be secondary to keeping markets, consumers and companies safe and sound.

Banks have sought more focus on competitiveness than proposed, but the government has faced push-back from the BoE which has warned against a return to the “light touch” era that ended with lenders being bailed out during the financial crisis.

The signatories of the open letter included Cable, a former leader of the centrist Liberal Democrats, Mick McAteer, a former FCA board member, and Nobel Prize-winning economist Joseph Stiglitz. — Reuters

In Indonesia, climate change takes a bite out of apple crops 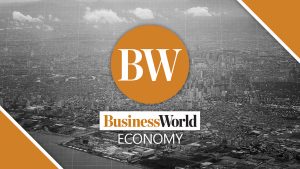 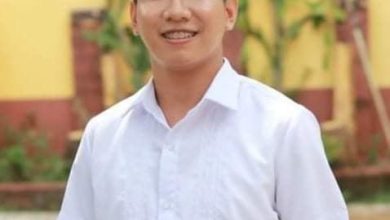 Love of your life 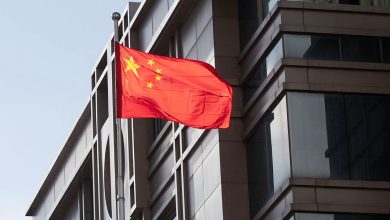