Processed with VSCO with preset

HOMEGROWN brand Bench will be back on the runway this weekend with a presentation of Suyen Corp.’s brands. From Sept. 30 to Oct. 2 at the Playground of Bench Tower, the clothing conglomerate is showing off its Holiday 2022 collections at Bench Fashion Week with its flagship brand, Bench, but also Human, Kashieca, Assembly, and Australian brand Cotton On (which they distribute in the Philippines) showing their styles.

The featured brands will also show collaborations with designers and some familiar names. Friday’s show will see a collection by Human and Jenni Contreras, as well as by Antonina Abad Amoncio. Ms. Amoncio was a winner of the Bench Design Awards. Meanwhile, in 2018, Ms. Contreras was included in Vogue Italia’s Vogue Talents List.

On Saturday, heiress and actress-turned politician Lucy Torres-Gomez is showing her collaboration with Kashieca, followed by a show by Martin Bautista, who was nominated in the Best Upcoming Fashion Designer category of the Fashion Asia Awards in 2014. He has dressed celebrities including Pia Wurtzbach, Kathryn Bernardo, Anne Curtis, Georgina Wilson, Liza Soberano, Solenn Heussaff, Bianca Gonzalez, and Janine Gutierrez.

The show series is rounded out by Europe-based Filipino designer Lesley Mobo, a recipient of the Emilio Pucci and the Diesel Award in Italy, and a red-carpet favorite with socialites and celebrities alike. His work has appeared in various editions of Vogue (from the US magazine to the editions in Portugal, Australia, and Italy, among others) and Vanity Fair. His Holiday 2022 collection is a “celebration of abundant rural life in the Philippines and its rich cultural and agricultural heritage.” 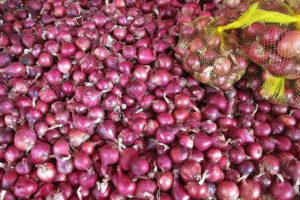 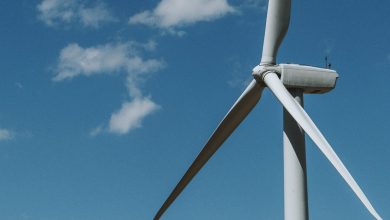