Gold prices rebounded on Friday as the dollar lost ground, weighed down by the Fed’s dovish message that hinted at ultra-low interest rates for a long time.

The impasse over U.S. stimulus package, surging coronavirus cases in several parts of Europe, weak economic data and news about the resignation of the Japanese Prime Minister prompted traders to seek the safe-haven asset.

Fed chairman Jerome Powell commented on Thursday that rates will remain low for as long as needed to support the world’s largest economy.

In U.S. economic news, data from the Commerce Department said personal income rose by 0.4% in July after slumping by 1% in June.

A report released by MNI Indicators showed the Chicago business barometer edged down to 51.2 in August from 51.9 in July. Economists had expected the barometer to inch up to 52.0.

Consumer sentiment in the U.S. improved by more than initially estimated in the month of August, according to revised data released by the University of Michigan on Friday.

The report said the consumer sentiment index for August was upwardly revised to 74.1 from the preliminary reading of 72.8. The index is now well above the July reading of 72.5.

The material has been provided by InstaForex Company – www.instaforex.com 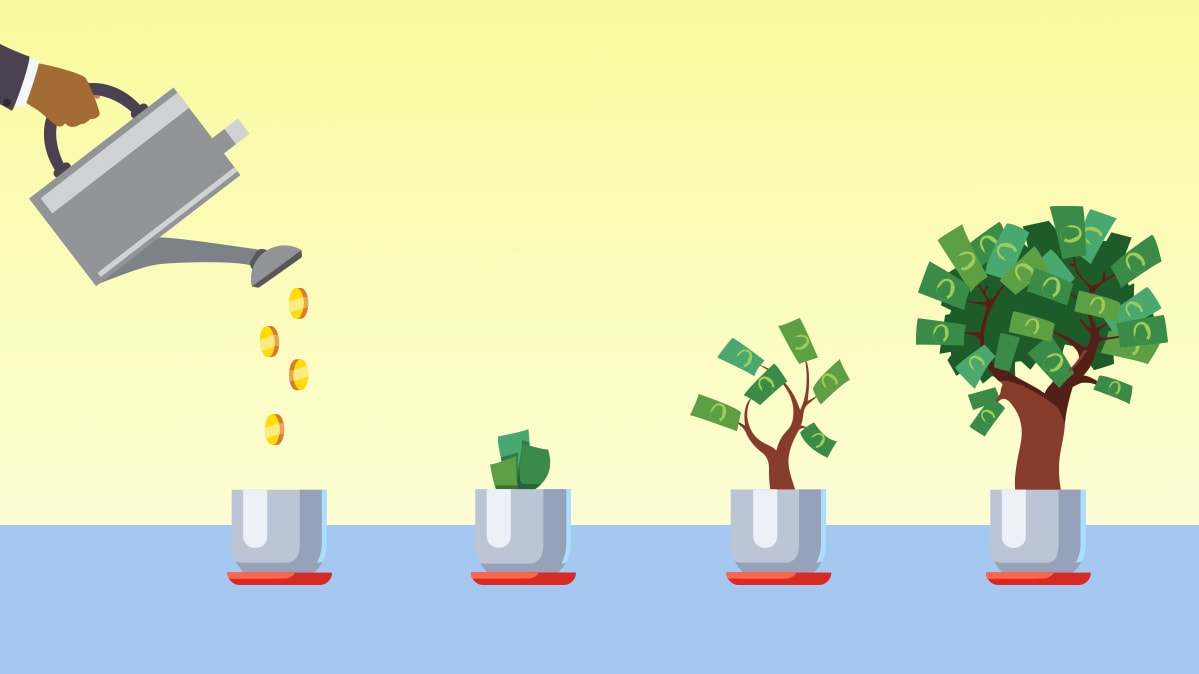