We always think of scale in everything. Every other business person will ask of an idea: is it scaleable? If there is no scale, it is not worth it, some may say. But, really, is there wisdom in staying small?

I recently shared our ECHOstore experience with some tribal leaders from across the country, and told them of our mission to give the small producer a stage, a space for their products no matter how small they may be. At the same time, I asked them to look at their own backyards for the solution to today’s crisis— the looming food crisis.

Then I went on to share with them the idea of Slow Food (www.slowfood.com) and how we encourage the preservation of natural food, heritage food and food culture. And that it is okay to not scale, if you are able to feed your family three times a day with food you grow. Not food you need to buy. I spoke about adlai, a grain healthier than rice, that they can grow besides heirloom rice varieties.

I talked about People, Planet, Profit — the triple bottom-line often shared by business people but a concept even mountain dwellers can and should be able to relate to. “Feed yourselves first,” I told them, before thinking of selling anything. Feed your family, your community. That’s the People part. The Planet part is about the Sustainability of your environment. Are you removing from Nature and not replacing or regenerating it? And the profit comes last — if you have excess, then sell it. I saw nodding heads, as they realized, they were in a much better place than most city slickers.

After all, why do we ask farmers to scale up, only to sell at low prices so they can buy food that otherwise they should have grown themselves? Think about it. We give them an ecosystem of seeds, fertilizer, pesticides so they can grow corn, for instance, that they cannot eat. Instead, they have to sell the corn so they can buy rice. Why did they not plant rice in the first place so they can eat?

Many business people will argue that my idea, or that of Slow Food, is a pipe dream. It is an idea for food activists who are not in business. But take a second and sit and think. Reflect on what we have been doing to our farmers. We make them grow our food while they cannot have any for themselves. We make them grow food for animals, when the animals should have been partners on the farm, instead of cattle and other livestock that grow in feed lots.

After this sharing with our Indigenous people, hailing from Kalinga to South Cotabato, we all got to reflect on why we do what we do. These are some of their reflections:

1. They always looked at sardines as a prize for doing good financially. A can of sardines is a welcome treat while eating chicken is considered ordinary. Can you beat that? Now they realize sardines are so ordinary for city people and chicken is the more precious commodity or food item.

2. They never thought there was money in growing coffee. Instead, they gave up growing coffee and planted carrots. Now they realize coffee is more stable, more important, of higher value than carrots which are even perishable. So, after failing in carrots, they will be going back to planting coffee. So, we shared the concept of being market-driven with them. If there is a market for coffee, then plant what the market wants, not what you like to grow.

3. All things “natural” are also in demand. This is the most important realization they made as they thought “I was poor when I could not buy Vetsin or MSG,” one said. Imagine, a food additive that many city people are allergic to, avoid like the plague, and specify to NOT add to food, was a prize and treat for some of our tribal leaders. Now they know better as exposure in the city told them otherwise. “People here in Manila do not like Vetsin and yet we think of it as gold, as a prize,” she continued.

Different strokes for different folks, you may say. But after our intimate sharing about food concepts and the importance of preserving natural food systems, they all agreed they are far better off in the mountains with natural food like vegetables, root crops, and grains.

Now, we have to work on the elders who have given up teaching their young about cultural practices and just want them to study to become seamen, BPO clerks, and other cityfied jobs. They do not encourage the young to follow in their footsteps of “perceived poverty” because of the lure of what is seen on social media — travel, nice clothes, “good” food, and other trappings of city life. We need to let them appreciate Nature, its gifts to their people, and how to preserve the environment.

One may be a small farmer, but one who eats well three times a day from what he grows on his or her farm. That is wealth. It is not being poor. After all, what would you define as poor? One who cannot eat and has no shelter. They are far from not eating if they grow their own food.

Feed yourself first. Then the excess can be sold so you can buy other things to improve your living conditions.

Let us stop asking farmers to scale up, because scaling up is not always the answer to living.

Chit U. Juan is a member of the MAP Diversity and Inclusion Committee, and the MAP Agribusiness Committee. She is chair of the Philippine Coffee Board, councilor of Slow Food for Southeast Asia, and is an advocate for organic agriculture.

What $200 per barrel oil would mean for Asia 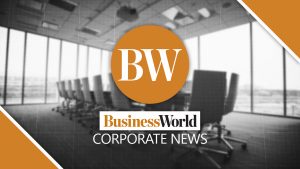 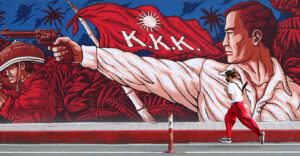 The independence they fought for 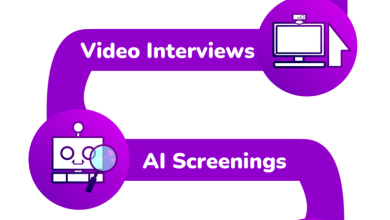 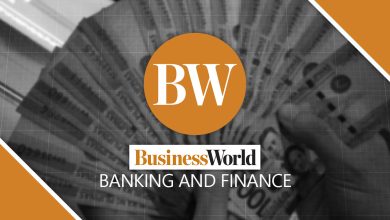