Employment in enterprises employing at least 20 workers rose as of June 2020, while unionized establishments decreased, the Philippine Statistics Authority reported on Friday.

Nearly nine out 10 (86.6%) of employed persons as of June 2020 were rank-and-file workers. Supervisors/foremen accounted for 7.9%, while managers/executives comprised 4.7% of the total. Owners working for their own companies and unpaid family members, meanwhile, took 0.6% share.

About 44% of the total employed during the period were female.

Meanwhile, more than a fourth (27.4%) of the total workers as of June 2020 were paid the exact minimum wage. The share of workers under alternative work arrangements was at 10.9%, while evening or graveyard shift workers accounted for 7.4%. Persons with disabilities contributed a 0.3% share.

Almost half (42.6%) of the total establishments outsourced the jobs from manpower agencies.

Electricity, gas, steam, air-conditioning supply topped the sectors with the highest proportion of establishments with agency hired workers. Manufacturing followed with 57.3%, while activities of human health and social work as well as mining and quarrying both accounted for 47.9% each.

Services sectors logged the highest number of job openings at 65.6%, while industry reported 34% share of total vacancies. Agriculture accounted for 0.4% of the total.

“Majority or 69.4% of the job vacancies were easy-to-fill meaning that establishments had no difficulties during recruitment/filling-up the positions,” the PSA said.

The PSA added that 30.6% vacancies were considered hard to fill due to lack of or few applicants; lack of years of experience, skills or license; applicants’ expectation of high salary and other reasons.

A union is any registered group or employees’ association that exists for the purpose of collective bargaining or dealing with employers concerning terms and conditions of employment.

CBA refers to a negotiated contract between a legitimate labor organization and the employer concerning wages, hours of work, and other terms and conditions of employment in a bargaining unit, including mandatory provisions for grievance and arbitration machinery.

Average share of labor cost to the total cost of establishments in operating their businesses was estimated at 26.9%.

Formerly Bureau of Labor and Employment Statistics Integrated Survey, ISLE is a nationwide survey of establishments employing at least 20 workers. It consists of at least three modules covering employment, work conditions, and industrial relations. — A. O. A. Tirona 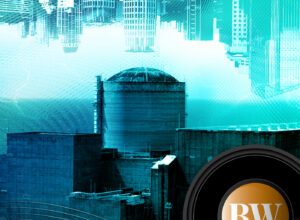 [B-SIDE Podcast] The promise of power: Nuclear energy in the Philippines 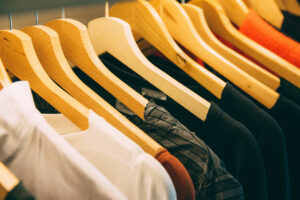 Proper attire for the job 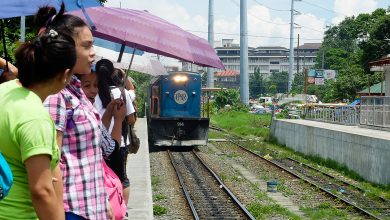