SENATOR Panfilo M. Lacson, who is running for the top seat in 2022, plans to ease traffic in the nation’s capital by adapting a policy that will encourage people to leave the metropolis through opportunities in sub-urban areas and the countryside.

He said in a radio interview Wednesday that his agenda focuses on urban decongestion rather than building more roads.

He cited one of his flagship legislative proposals, the Budget Reform Advocacy for Village Empowerment (BRAVE) measure under Senate Bill 23, which aims to allocate more funds for community development projects through the local government units.

“Fixing the traffic situation is attached to village empowerment,” Mr. Lacson told Radyo Singko in a mix of English and Filipino, “because when you disburse the resources of the government and it results in development, livelihood for the people in distant places, they will naturally move to those areas.”

He said the National Capital Region already has “so many layers of elevated highways.”

The BRAVE bill is pending at the committee level. — Alyssa Nicole O. Tan 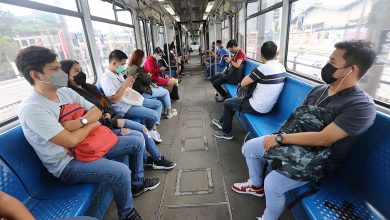 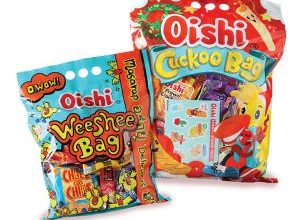 Your childhood favorites are now available with just a few clicks 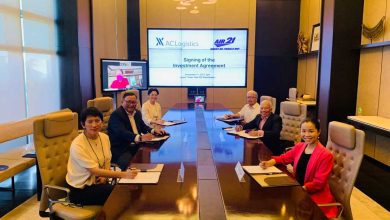