PRESUMPTIVE president Ferdinand “Bongbong” R. Marcos, Jr. has tapped a pro-Duterte blogger to head the office that serves as the main bridge between Malacañang and the media as well as supervises the executive department’s communications campaign.

“The primary task of Cruz-Angeles is to oversee the operations of the PCOO, which includes the conduct of regular press briefings to media practitioners covering Malacañang activities,” he said.

Mr. Rodriguez said Ms. Angeles, a lawyer, will be a “talking head” during press briefings since Mr. Marcos had earlier announced that he will not appoint a spokesperson.

The Supreme Court in 2016 suspended Ms. Angeles from practicing law for three years, citing that she and a fellow lawyer violated a code of conduct against dishonest practices.

She has since embarked on a blogging career that has been heavily supportive of President Rodrigo R. Duterte’s administration.

The lawyer admitted at a Senate hearing on fake news in 2017 that she had fed government information for the propaganda blog of Esther Margaux “Mocha” J. Uson, who also became part of the Duterte administration.

Ms. Angeles is also a host of a radio program that has been highly critical of Duterte critics and dissenters. — Kyle Aristophere T. Atienza 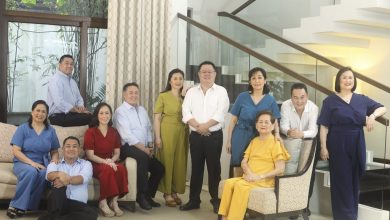 From one family-owned business, a new way of nurturing Filipino communities 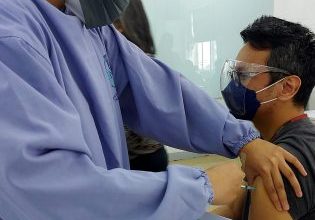 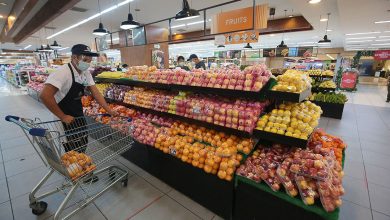 CPI base year to be changed to 2018 starting January 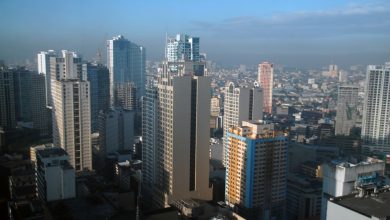