AT THIS DARK HOUR, when we see Russia’s unprovoked and unjustified invasion of Ukraine and massive disinformation campaigns and information manipulation, it is essential to separate lies — invented to justify what cannot be justified — from facts. The facts are that Russia, a major nuclear power, has attacked and invaded a peaceful and democratic neighboring country, which posed no threat to it, nor provoked it. Moreover, President Vladimir Putin is threatening reprisals on any other state that may come to the rescue of the people of Ukraine. Such use of force and coercion has no place in the 21st century.

His aggression is taking innocent lives, crushing people’s wish to live in peace. Civilian targets are being struck, clearly violating international humanitarian law, forcing people to flee. We see a humanitarian catastrophe developing. For months, we pursued unparalleled efforts to achieve a diplomatic solution. But President Putin lied to the faces of all who met him, pretending to be interested in a peaceful solution. Instead, he opted for a full-scale invasion, a fully-fledged war.

Russia must cease its military operations immediately, and to unconditionally withdraw from the entire territory of Ukraine. The same goes for Belarus, which has to immediately stop its involvement in this aggression and respect its international obligations. The European Union is united in offering its strong support to Ukraine and its people. This is a matter of life and death. I am preparing an emergency package to support the Ukrainian armed forces in their fight.

The international community will now in response opt for a full-scale isolation of Russia, to hold President Putin accountable for this aggression. We are sanctioning those who finance the war, crippling the Russian banking system and it access to international reserves.

The EU and its partners have already imposed massive sanctions on Russia that target its leaders and elites and strategic sectors of the Kremlin-run economy. The aim is not to harm the Russian people, but to weaken the Kremlin’s ability to finance this unjust war. In doing this, we are closely aligned with our partners and allies — the US, Canada, the United Kingdom, Japan, South Korea, and Australia. We also see many countries from around the world rallying to protect the territorial integrity and sovereignty of Ukraine. We stand together on the right side of history in the face of Russia’s horrifying attack on a free and sovereign country.

To justify its crimes, the Kremlin and its supporters have engaged in a massive disinformation campaign, which started already weeks ago. We have seen Russian state media and their ecosystem peddling untruths in social media networks with the aim to deceive and manipulate. The Western Balkans as well have been targeted by the Kremlin’s disinformation operations for far too long and know how to detect when being exposed to information manipulation.

The Kremlin propagandists call the invasion “a special operation,” but this cynical euphemism cannot hidew the fact that we witness a fully-fledged invasion of Ukraine, with the aim to crush its freedom, legitimate government and democratic structures. Calling the Kyiv government “neo-nazi” and “Russophobic” is nonsense: all manifestations of Nazism are banned in Ukraine. In modern Ukraine, extreme right-wing candidates are a fringe phenomenon with minimal support, without passing the barrier to enter the parliament. The Ukrainian Government did not cut the Donbass off and it has not prohibited the use of Russian language and culture. Donetsk and Luhansk are no republics, they are Ukrainian regions controlled by Russia-backed and armed separatist groupings.

We know this — and many Russians know this. There have been courageous protests in cities across Russia since the invasion started, demanding the end of the aggression against a peaceful neighboring nation. We hear their voices and recognize their courage in speaking out, and we see many prominent public figures in Russia protesting this senseless invasion.

I continue to work with our partners around the world to ensure the joint action of the international community against the Kremlin’s behavior. On Feb. 25, only Russia vetoed a UN Security Council Resolution on Russia’s aggression against Ukraine, with China, India, and the United Arab Emirates abstaining. From all over the world, countries condemn Russia’s attacks and at the General Assembly, the entire international community needs to join forces and help to end Russia’s military aggression by adopting the related UN Resolution.

Although far away, what happens in Europe matters to this region. The people in South East Asia, including in the Philippines, unfortunately know too well what war is. They have experienced the suffering associated with the war. They know why it is so important to fight for freedom, sovereignty, and territorial integrity. They understand very well what the people of Ukraine are going through.

The Philippines fought for its independence and then suffered in World War II. It is because of these bitter memories of war that they value peace and their sovereignty.

We have consistently stood by the Philippines when its territorial integrity was threatened and recalled that the UN charter and international law is for all and not for a few. We expect the government of the Philippines to side with the European Union at this time in history.

With this war on Ukraine, the world will never be the same again. It is now, more than ever, the time for societies and alliances to come together to build our future on trust, justice and freedom. It is the moment to stand up and to speak out. Might does not make right. Never did. Never will.

Matter of platform or persona? 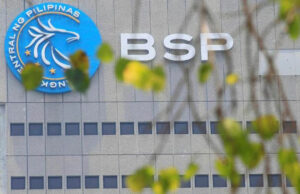 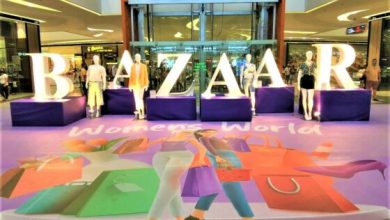 At SM, we know what women want 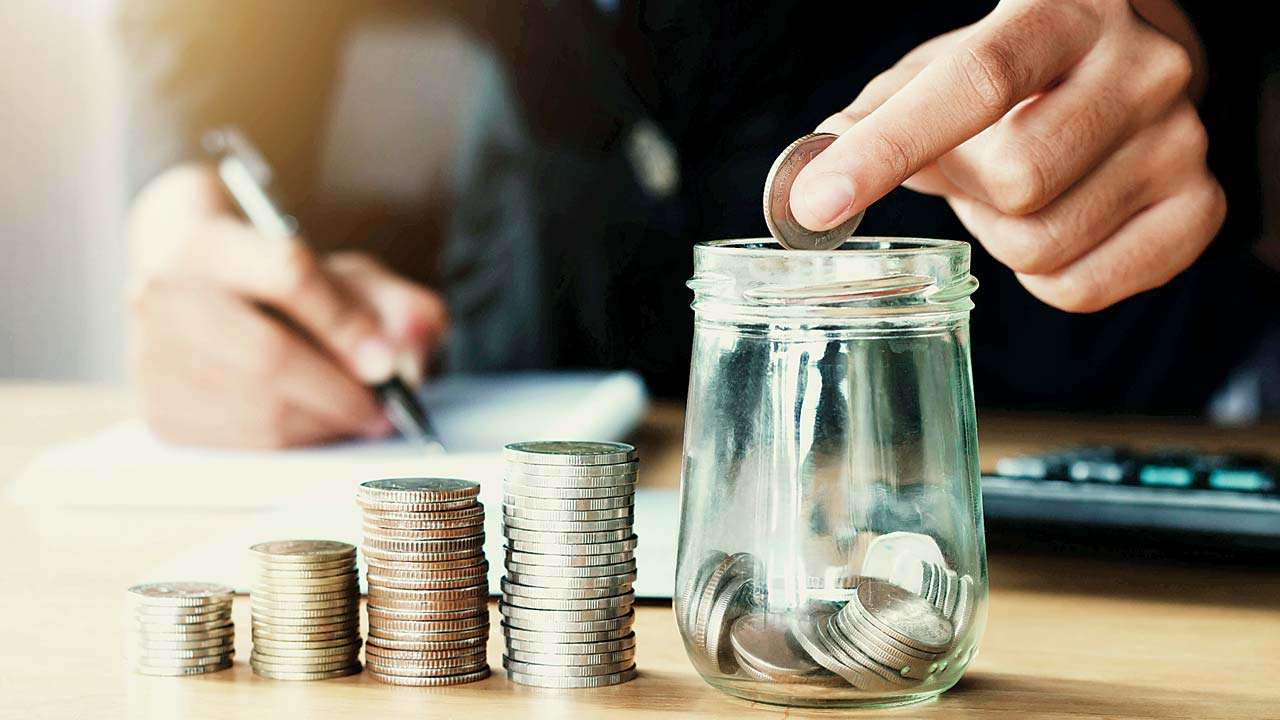 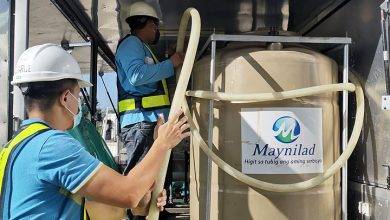