THE environmental compliance certificate (ECC) is shaping up to be the next hurdle for the Pasig River Expressway (PAREX) project, according to a transport group, which said the proponents of the toll road have not adequately accounted for its impact on the river and its stakeholders.

The Move as One Coalition also called on the Department of Environment and Natural Resources’ (DENR) Environmental Management Bureau, which issues the ECC, to be more receptive to criticism of PAREX, on which ground has been broken.

“It becomes problematic when there are costs that are not taken into consideration and where there is no transparency in decision making, both of which have been the case here,” Move as One member and former Finance Undersecretary John P. Sevilla said in an interview.

PAREX is a six-lane elevated expressway that will run from Radial Road 10 in the city of Manila to Circumferential Road 6, also known as the future South East Metro Manila Expressway in Taguig. It will run along the banks of the Pasig River.

The Toll Regulatory Board (TRB) signed the supplemental toll operations agreement with San Miguel Corp. (SMC) for the 19.37-kilometer expressway on Sept. 21. The project broke ground on Sept. 24.

SMC said that the project will also have dedicated lanes for bus rapid transit, bikes, and pedestrian use.

The company also said that the expressway “will be built only on the banks of Pasig River, its posts occupying only 1 meter… of the Pasig River.”

Nongovernment organizations (NGOs) such as Move as One have questioned how the project managed to gain approval from the TRB after 72 days, despite reservations about the project.

They also projected P164 billion in projected economic costs from the proposed expressway.

“We started writing (to) the TRB early this year. We were asking for information on the project; we were asking when we will be given a chance to ask questions and to give our views of the project… There (was) no opportunity for us to engage the TRB and raise our objections,” Mr. Sevilla said by telephone.

He also noted that the project appears to have jumped the queue on other planned priority infrastructure projects.

“When the government sets priorities, projects which are not in the priority list all of a sudden become a priority when a private company proposes them and that’s not good,” Mr. Sevilla said.

He said there are more cost-efficient ways to improve road congestion in Metro Manila, such as more bus rapid transit lines like the EDSA Carousel and bicycle lanes in existing roads.

“Let’s just look at what has happened to public transport in the last few years. It hasn’t gotten any better. There have been some improvements on EDSA… but it still takes forever to get a ride and this is in pandemic conditions,” Mr. Sevilla said. 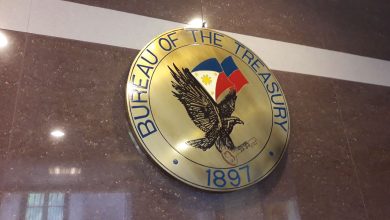 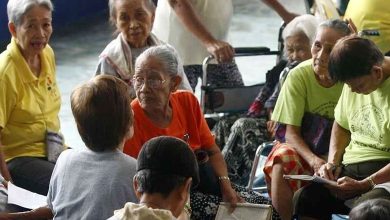 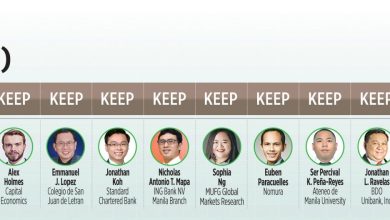 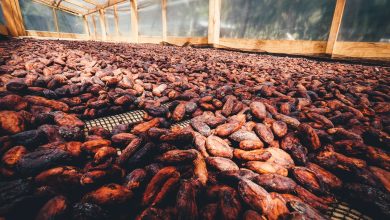