CHANGE in plans, balik-PBA Frankie Lim won’t be making his long-awaited coaching debut for NLEX today. But the goal stays the same for the Road Warriors: gun for back-to-back wins in the Commissioner’s Cup.

Chief deputy Adonis Tierra makes another pinch-hit job as Mr. Lim serves his pending suspension from his previous PBA stint in 2015 in the 3 p.m. duel with Blackwater (1-1) at the Smart Araneta Coliseum.

Mr. Lim was actually supposed to sit on the bench for the first time last Sunday versus Meralco but that game was called off due to Super Typhoon Karding. As such, the suspension carries over to their next game, per Commissioner Willie Marcial.

Mr. Tierra, who led the NLEX to a 96-90 win over its former mentor Yeng Guiao and Rain or Shine last Wednesday, said Mr. Lim’s imprint will already be on the way they play.

If they get the desired result, the Road Warriors will not only draw level with Bay Area Dragons (2-0) at the summit but also build momentum before Mr. Lim starts calling the shots on Oct. 8 against Phoenix.

Looking to throw a wrench on NLEX’s plans are the Bossing, who are back on track after opening the tournament with a 46-point beatdown from the Dragons. With Baser Amer, import Cameron Krutwig, and recent trade acquisitions Troy Rosario and Gab Banal providing the heroics, Blackwater secured a 97-85 bounceback verdict over the Fuel Masters Saturday.

“We really got embarrassed last game (versus Bay Area). That woke us up,” said Blackwater mentor Ariel Vanguardia. “But we’re still a work in progress in terms of chemistry.”

Meanwhile, Meralco opens its campaign in the mid-season tournament against NorthPort (1-1) in the 5:45 p.m. main match.

The Bolts brought in former NBA player Johnny O’Bryant to plug in the hole in the paint as they continue their chase for a franchise breakthrough after narrowly missing a finals stint in the last All-Filipino.

This fresh combo has shown lots of promise in leading NorthPort past Phoenix, 92-89, and pushing the Dragons to the limit before conceding a close 105-104 loss on a Myles Powell buzzer-beating triple. — Olmin Leyba 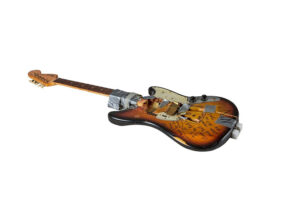 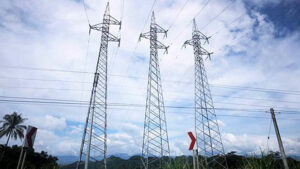 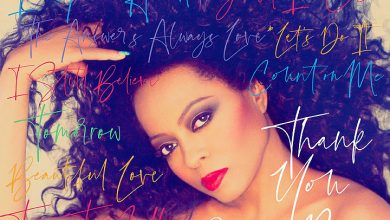 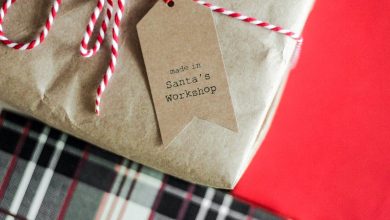