The peso weakened against the dollar Friday after the central bank warned of inflation risks next year.

The peso closed at P50.41 Friday against its P50.23 finish Thursday, according to the Bankers Association of the Philippines.

A trader said in an email that the peso weakened after the Bangko Sentral ng Pilipinas (BSP) noted potential upside inflation risks for 2022 from transport fare hikes and a strong recovery in domestic demand.

Monetary officials said Thursday that risks to inflation next year include typhoons and fare increases.

Headline inflation last month eased to 4.6% from 4.9% in September following a slower increase in food prices.

This was the third straight month inflation exceeded the 2-4% target band of the central bank. Inflation has topped the BSP target every month this year except in July.

Rizal Commercial Banking Corp. Chief Economist Michael L. Ricafort said the peso was also influenced by election-related leads that could have triggered profit-taking in other financial markets. The markets, he said, have yet to gain clarity on the policies being proposed by the leading Presidential candidates.

“(The) peso (was) also weaker as global market sentiment (was) partly weighed by the spike in new COVID-19 cases for some countries, especially in Europe,” he said.

No extradition request yet for Duterte adviser 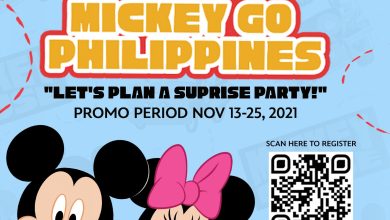 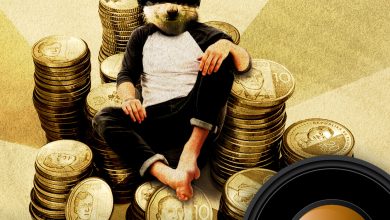 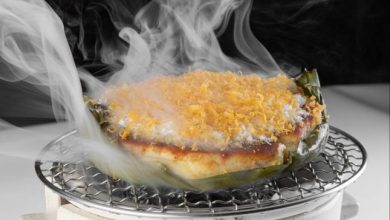 A Filipino feast celebrates the good times ahead (hopefully) 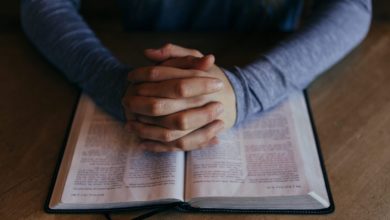