COMPETITIVE face-to-face chess action will make its much awaited return after a two-year hiatus as the National Chess Federation of the Philippines (NCFP) stages the grand finals of the 2021 Philippine National Juniors Championship unfurling tomorrow at the Philippine Academy for Chess Excellence (PACE) building in Mindanao Ave., Quezon City.

FIDE Master Alekhine Nouri, 15, will lead the way in the boys’ division while Vic Glysen Derotas, 20, will have a chance to defend the girls’ crown after she ruled this same event last held over the board at the Alphaland in Makati two years ago.

Mr. Nouri, the youngest Filipino to claim the FM title when he was seven years old, will be gunning to become the national juniors king with hopes of following the footsteps of former winners like Banjo Barcenilla, Mark Paragua, Nerlson Mariano II and Darwin Laylo, who all ended being Grandmasters (GM).

NCFP chief operating officer GM Jayson Gonzales, who said they would implement strict protocols, said this marked the first time they will hold face-to-face tournaments of this magnitude after Philippine chess took a backseat and gave way for online play due to the pandemic.

“The winner of the juniors will be one of the official entries in the Asian and World Juniors or the Philippine National Championships next year,” said GM Mr. Gonzales. — Joey Villar 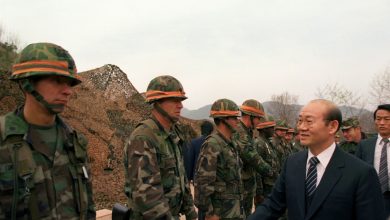 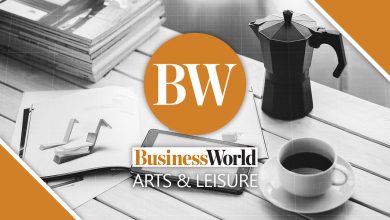 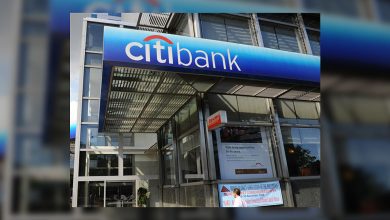 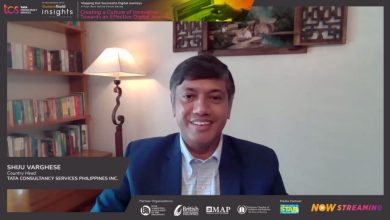 Cultivating a culture of innovation