PHILIPPINE President Rodrigo R. Duterte on Monday filed his candidacy for senator, two days after his daughter announced her vice-presidential ambition for the elections next year.

Mr. Duterte, 76, will run under a party founded by a political supporter in 2018, according to copies of his filing documents tweeted by state media. He substituted for a relatively unknown member of the party.

Mr. Duterte, who claimed last month he was retiring from politics next year, on Sunday said he could not support the presidential bid of the late dictator’s son Ferdinand “Bongbong” R. Marcos, Jr., accusing him of being a communist sympathizer.

The tough-talking leader, who is barred by law from running for reelection, said at the weekend he was backing Mr. Go.

His former aide dropped his vice-presidential bid after Davao City Mayor and presidential daughter Sara Duterte-Carpio decided to run for the same post, in tandem with Mr. Marcos.

Ms. Carpio on Sunday said her vice-presidential run was an opportunity to meet halfway her supporters, who wanted her to run for president.

The Davao mayor, who had rejected calls for her to run for a national post, is running under the political party of ex-President Gloria M. Arroyo, a known powerbroker in Philippine politics.

Mr. Marcos’ Partido Federal ng Pilipinas adopted her as its vice-presidential bet on the day she filed her candidacy.

His family was forced to flee the country in 1986 after a people power uprising supported by military generals toppled his father’s regime. He was among the first members of the family to return to the Philippines from exile in the United States in 1991.

Political observers have said Mr. Duterte could not afford to lose support from the Marcoses because their loyal backers supported his presidential bid in 2016.

“It is as sinister, opportunist and underhanded as the attempts of his daughter, his aide and allies to run in the 2022 elections,” she said.

Political observers and critics have said the ruling camp might be doing everything to remain in power to protect Mr. Duterte from potential lawsuits.

The ICC has ordered an investigation of Mr. Duterte’s crackdown on illegal drugs that has killed thousands, saying crimes against humanity might have been committed.

The court will also probe vigilante-style killings in Davao City when Mr. Duterte was still its vice mayor and mayor.

Mr. Duterte earlier planned to run for vice-president, but promised to drop out of the race if his daughter runs for president.

But the President said he took note of the “overwhelming sentiment” of Filipinos that running for vice president would “circumvent” the law.

On Oct. 2, he said he was retiring from politics after finishing his six-year term in 2022.

He was referring to a Social Weather Stations poll that showed six of 10 Filipinos thought his plan to run for vice-president was illegal.

“In obedience to the will of the people, who after all placed me in the presidency many years ago, I now say to my countrymen ‘I will do what you want,'” Mr. Duterte said last month. “And today, I announce my retirement from politics.”

It wasn’t his first time to talk about retirement.

In 2015, Mr. Duterte said he would “retire from public life for good.” He ran for president the following year under PDP-Laban via substitution. — Kyle Aristophere T. Atienza and Norman P. Aquino

Should I be taxed for showing political support? 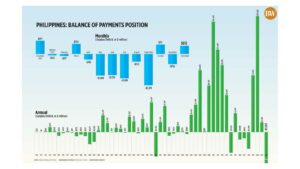 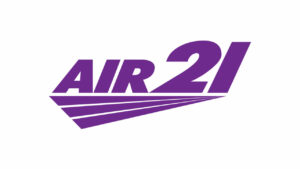 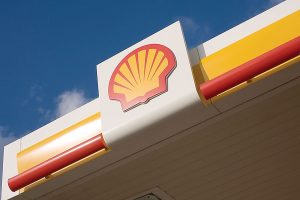