The launch of the UK’s first bottle and can deposit return scheme has been delayed until the summer of 2023 after Scottish ministers bowed to intense lobbying from major retailers and drinks companies.

Scotland’s deposit return scheme was due to start in July next year, in an effort to cut plastic waste, boost recycling and reduce littering by introducing a mandatory but refundable 20p deposit on all bottles and cans sold in shops.

Lorna Slater, the Scottish Green politician who recently became a minister in a cooperation deal with the Scottish National party, told MSPs that deadline had now been scrapped.

Environment campaigners were furious but Slater said introducing a national deposit return scheme was “a massive national undertaking” that had been delayed by the Covid crisis and Brexit.

She told MSPs an independent review had concluded the scheme was so extensive – involving 4,000 producers, 10,000 “take back” machines, and 2bn drinks containers – that meeting the current legal launch date of July 2022 would be far too difficult.

“It is essential that the scheme is a success and not just in the short term, but for decades to come,” she said. “I’m absolutely committed to introducing the [deposit return scheme] as soon as practicably possible.”

Before becoming a minister, Slater publicly endorsed a Scottish Green party manifesto – which helped her party win a record seven MSPs – that backed the July 2022 target date. Nicola Sturgeon, the first minister, promised in 2017 to introduce the scheme in Scotland.

Tesco, the UK’s largest retailer, and Coca-Cola are understood to have pressed hard for the scheme to be delayed. Although UK ministers have promised to consult on a scheme for England, the Welsh government has said it cannot implement its scheme yet because the UK’s internal market rules have caused confusion about cross-border sales.

John Mayhew, the director of the Association for the Protection of Rural Scotland, said this delay would result in 173,000 tons of avoidable carbon emissions, 55m pieces of litter and GBP7.3m in avoidable refuse and street cleaning costs for local councils.

“This is a sad day for Scotland’s environment,” he said. “The Scottish government’s flagship waste reduction programme lies essentially scuttled beneath the waves, sunk by a combination of intense industry lobbying and a lack of political will.”

Maurice Golden of the Scottish Conservatives said Slater was presiding over a “shambolic process”. Its tendering process was secret, there was no information yet on startup costs and it was still not known whether the deposit return machines would be built in Scotland. 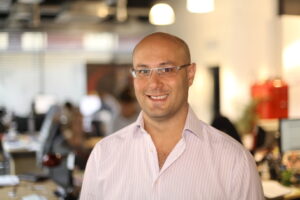 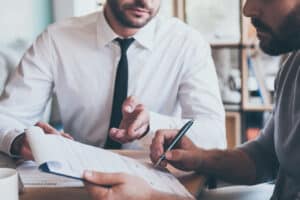 T.M. Lewin: Can your clothing really affect your success in life? Let’s discuss 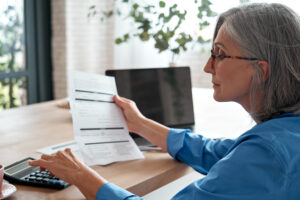 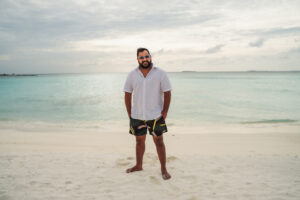 Joilson Melo Is Gaining Global Popularity For His Eccentric Tracks