THE Energy Regulatory Commission (ERC) has been asked to consider ordering a refund of a cost-of-capital charge on electricity as a means of offsetting the impact of rising power bills.

Senator Ana Theresia N. Hontiveros-Baraquel said in a statement that the weighted average cost of capital (WACC) charge, which compensates power companies for the interest on funds they need to borrow to build power projects, could be another means of providing relief for power users.

She issued the statement after the ERC announced the reset of transmission wheeling rates, which the regulator said is likely to reduce transmission charges.

Transmission wheeling rates are the direct charge for the use of the grid network that delivers electricity.

“The beginning of the reset process is good news for fairer transmission wheeling rates which are part of our monthly electricity bill,” Ms. Hontiveros said. “But why have one piece of good news, when we can have two? Let us also start the process of refunding consumers for the unreasonably high 15% weighted average cost of capital being unduly collected since 2015.”

Ms. Hontiveros has been calling for the refund since 2019, calling the charge “outrageously excessive” compared to corresponding rates in Indonesia (2.3%) and Thailand (7.2%).

Ms. Hontiveros also urged the ERC to alter the WACC rate structure in light of expenses claimed by the National Grid Corp. of the Philippines (NGCP) and other entities, which were questioned during previous Senate investigations, including a P369 million spending item for entertainment and P672 million for public relations in 2017 and 2018.

“Previous flawed policies have allowed the NGCP to fork over billions to their shareholders at the expense of power consumers,” she said. “It is time for the consumer to benefit from the new decisions of the ERC.”

Also on Wednesday, Senator Sherwin T. Gatchalian said that the reset of power transmission rates by the ERC, delayed for 10 years, could provide some respite to consumers. 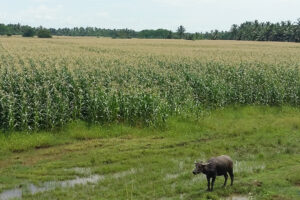 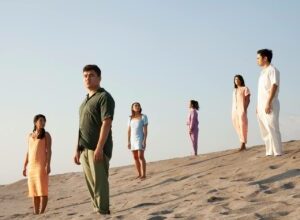 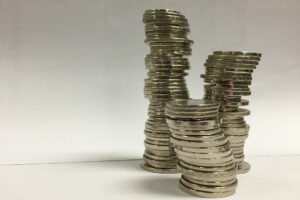 Investing a mountain of debt? 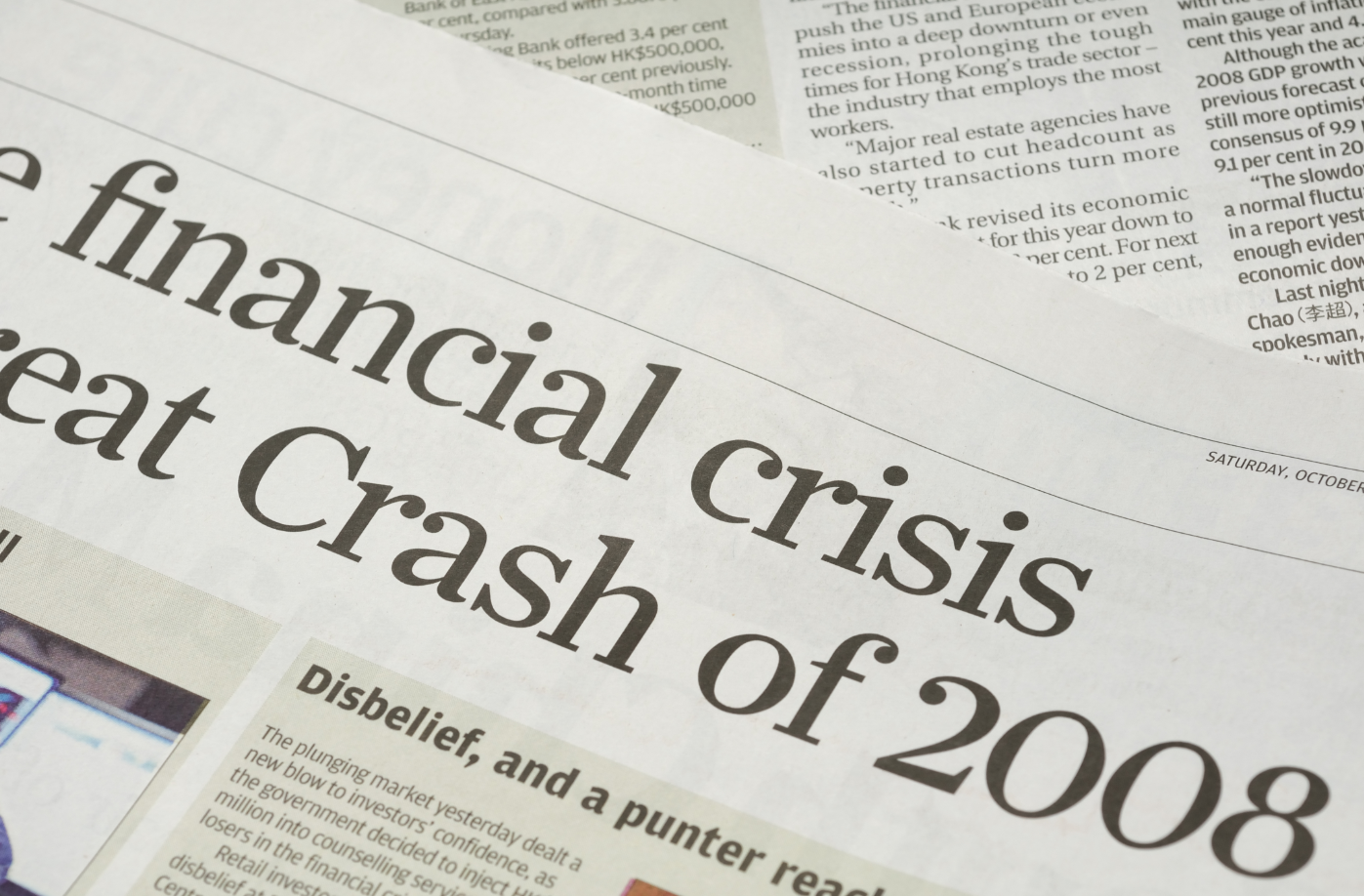