Philippine exports and imports rose in September amid a pickup in global economic activity, the local statistics agency said on Friday.

The value of exports increased by 6.3% year on year to $6.68 billion, better than 3.4% a year earlier, the Philippine Statistics Authority (PSA) said in a report, citing preliminary data.

The value of imports also rose by a quarter to $10.67 billion from a year earlier, reversing a 9.9% decline a year ago.

This brought the nine-month trade gap to $29.19 billion worse than $17.95 billion a year earlier.

The Development Budget Coordination Committee expects exports and imports to rise by 10% and 12% this year.

Exports of manufactured goods rose by 4.3% to $5.43 billion and contributed 81.2% of total exports in September.

Exports of electronic products increased by 5.4% to $3.82 billion, accounting for 57.1% of total exports. Of the total, semiconductors contributed $2.85 billion.

He also traced higher import numbers to further economic reopening and companies restocking on products before the holiday.

“The import headline figures seem to indicate that while the economy is still far from perfect shape, it has recovered substantially from previous quarters,” Bank of the Philippine Islands (BPI) Lead Economist Emilio S. Neri, Jr. said in a Viber message.

September imports were bigger than any month in 2019, with capital spending sustaining its rise toward full recovery, he added.

“The higher imports are expected as economic activities are bouncing back with the easing of quarantine restrictions,” the Trade chief said. “You will see that bulk of imports are raw materials, intermediate and capital goods, which are inputs to our industries.”

“Imports have indeed rebounded as the economy gradually hums back to life,” he said in an e-mail. “However, a big reason for the surge in inbound shipments can be traced to international developments and to a lesser extent due to the rebound in the economy.”

Mr. Asuncion expects the country’s exports to grow by 17% this year, while imports would probably rise by 36%.

The widening trade gap could weigh the peso as the economy continues to recover, Mr. Neri said. “This is more so if the Bangko Sentral ng Pilipinas (BSP) decides to keep policy settings ultra-accommodative.”

In September, BSP kept the key policy rate at 2%. Overnight deposit and lending rates remained at 1.5% and 2.5%.

“The wider trade deficit, and more importantly, the movement of its components suggest that GDP momentum has improved but remains subdued and will need some time before a full recovery is made,” Mr. Mapa said.

Daily virus tally may fall to fewer than 1,000 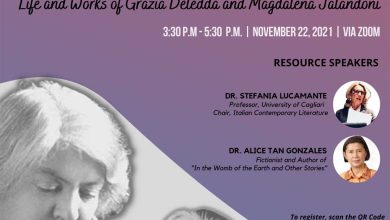 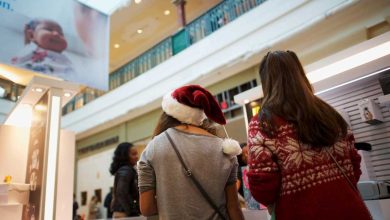 Inflation threatens to return to US politics in replay of 1980 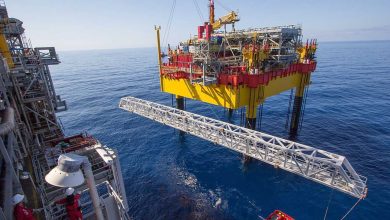