The unemployment rate rose to 8.9% in September, the highest so far this year, even as lockdown restrictions were loosened in the Philippine capital.

The preliminary report of the Philippine Statistics Authority’s (PSA) September round of the labor force survey (LFS) put the unemployment rate at 8.9%, compared to the 8.1% in August. It was the highest so far for this year since the 8.8% rate recorded in January.

There were 4.25 million unemployed in September, up from 3.88 million in August. This was also the highest since the 4 million Filipinos without jobs in January.

In an online press conference on Thursday, National Statistician and PSA chief Dennis S. Mapa said the agriculture and forestry sector logged the biggest increase in unemployment due to bad weather conditions in September.

Around 862,000 jobs in agriculture and forestry were lost in September versus August, the PSA said. Severe Tropical Storm Jolina (Conson) and Tropical Storm Kiko (Chanthu) hit parts of the country in September, which coincided with the end of harvest season.

Meanwhile, the quality of jobs slightly improved as the underemployment rate, representing those under the labor force who are already working but are looking for more work or looking to work for longer hours, went down to 14.2% equivalent to 6.18 million Filipinos in September from 14.7% or 6.48 million in August. — BADA

Country by country, scientists eye beginning of an end to the COVID-19 pandemic 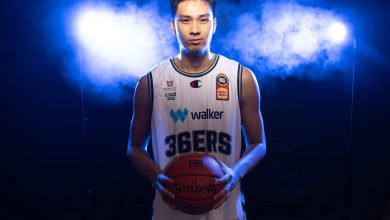 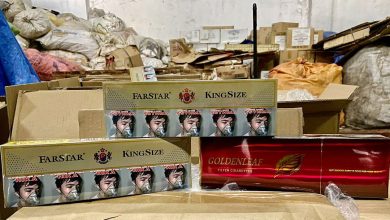 Illicit cigarettes take up 10% of market 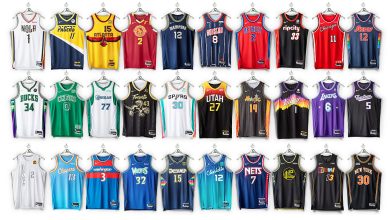 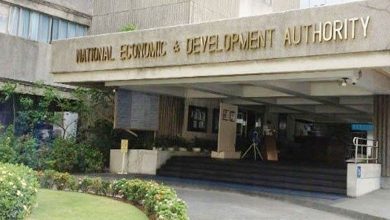