Investing.com – Wall Street traded near session highs on Tuesday as investors seemingly upped bets on large-cap tech stocks that are well equipped to benefit from an eventual economic restart, even as the first wave of quarterly earnings indicated there is plenty of coronavirus-led uncertainty ahead.

The recent wave of optimism on the economy reopening sooner rather than later appears to have drummed up investor appetite for technology stocks that had led the previous bull market, with FAANG names, in particular, up sharply.

Facebook (NASDAQ:FB), Apple (NASDAQ:AAPL), Amazon (NASDAQ:AMZN), Netflix (NASDAQ:NFLX) and Google parent Alphabet (NASDAQ:GOOGL) rallied more than 4%, with investors appearing to favor companies with strong liquidity at a time when the current pandemic has many firms scrambling to save cash.

“A weak balance sheet means going out of business,” Hussein Kanji, a partner at venture capital firm Hoxton Ventures told The Telegraph in March. “The FAANG companies are all huge cash producers.”

Consumer discretionaries also contributed to the wave of green across Wall Street, led by Tesla.

Tesla (NASDAQ:TSLA) surged 12% after Credit Suisse (SIX:CSGN) upgraded its rating on the stock to outperform from neutral and hiked its price target on the stock to $580 from $415.

JPMorgan Chase (NYSE:JPM) and Wells Fargo NYSE:WFC) reported a widely-expected slump in in first-quarter profits as they put aside billions of dollars for a potential flurry of loan defaults from customers. Johnson & Johnson (NYSE:JNJ), meanwhile, surged 4.6% after reported a jump in profit, led by increased demand for over-the-counter medicine.

Earnings aside, investor optimism on an economic restart sooner rather later has also supported sentiment, with governors across New York, New Jersey, Connecticut, Massachusetts, Pennsylvania, Delaware and Rhode Island expressing a willingness to work together on reopening plans.

Calls for the economy to restart have been underpinned by signs of slowing infections in hotspots like New York, which is the epicenter of the global pandemic, with gross new daily hospitalizations in the state slowing to 1,649 from 1,958 a day earlier, the lowest since March 24.

Against the backdrop of recent optimism, however, top U.S. infectious disease expert Anthony Fauci said on Tuesday that a May 1 target date for reopening the economy was “a bit overly optimistic,” Reuters reported.

Energy, meanwhile, proved an exception to the rally, paced by a sharp decline in oil prices just days after OPEC and its allies agreed to cut production by about 10 million barrels a day. 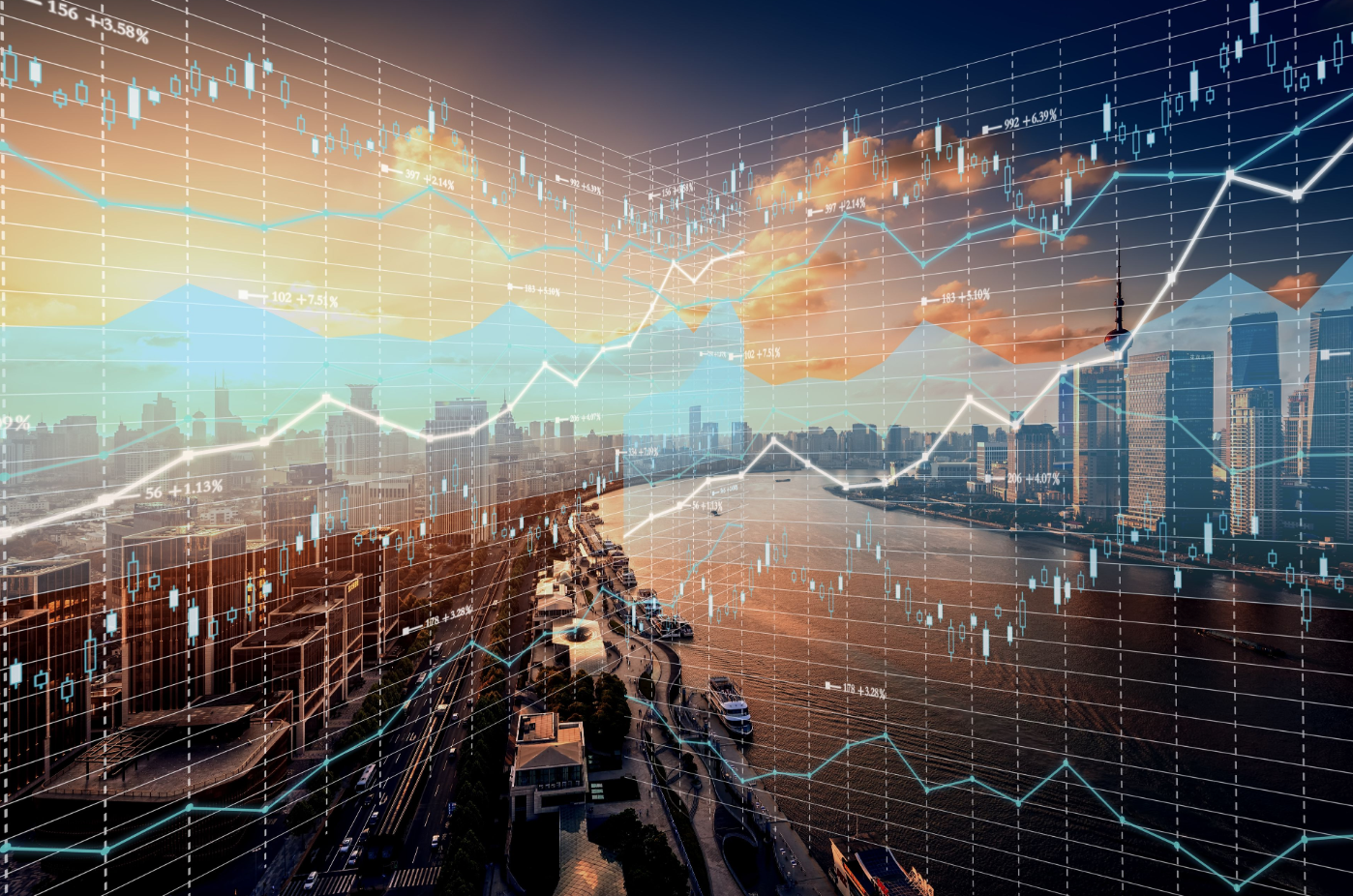 Is The Monster Rise In Equities In Such A Short Time Unprecedented? 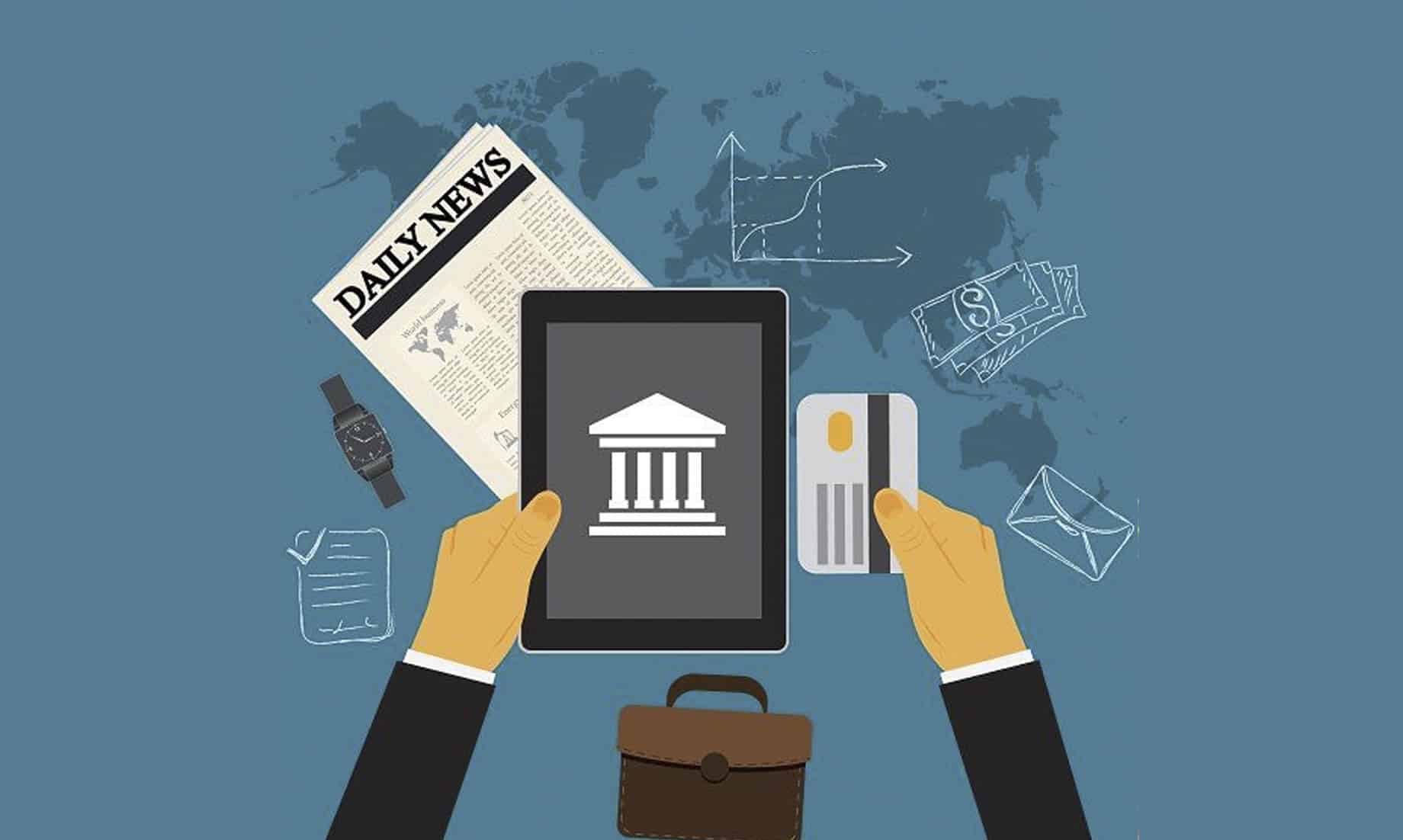