Total tenders for the central bank’s term deposits amounted to P458.91 billion on Wednesday, above the P410-billion offering but lower than the P480.045 billion logged a week earlier.

Broken down, tenders for the seven-day papers reached P187.396 billion, more than the P170 billion auctioned off by the central bank but lower than the P189.303 billion in bids seen last week.

Meanwhile, the 14-day deposits fetched bids amounting to P271.514 billion, surpassing the P240-billion offer but declining from the P290.742 billion seen on April 6.

The BSP has not offered 28-day term deposits for more than a year to give way to its weekly auction of securities with the same tenor.

The term deposits and the 28-day bills are used by the central bank to gather excess liquidity in the financial system and to better guide market rates.

Fed Governor Lael Brainard said on Tuesday they are seeing signs that inflation has cooled, but stressed they will proceed with their rate hike plans and trimming the central bank’s balance sheet, Reuters reported.

Meanwhile, Chicago Fed President Charles Evans on Monday said he would not necessarily oppose a 50-bp increase that will take interest rates to a neutral 2.25% to 2.5% by the end of 2022.

The Bureau of the Treasury on Tuesday said the government raised ¥70.1 billion or P29 billion through its multi-tranche offering of sustainable Samurai bonds.

Peso up on remittance flows 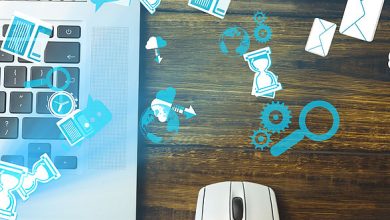 Chinese consumers fall out of love with Big Tech 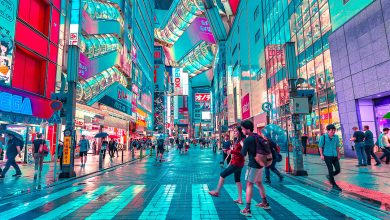 The rise of neighborhood malls: How malls are changing in the post-pandemic era 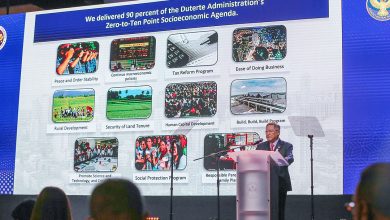 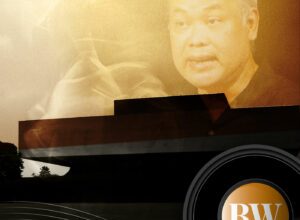