In the second installment in this series publish last week, we talked about how Japan generated immense wealth during the years 1967 to 1989. This came on back of industrial goods exports and the strengthening of the yen. By the late 1980s, Japan was firmly positioned as the second largest economy in the world. Its gross domestic product was more than that of the Soviet Union and West Germany combined, the 3rd and 4th largest economies at that time.

With its newfound wealth, the Japanese went on a spending spree. Not only did they snap-up corporations and historical landmarks worldwide, but they also indulged in luxury spending. The Japanese Central Bank reported in 1989 that corporations booked $50 billion ($113 billion in today’s money) on travel and corporate representation expenses. The Japanese people were so awash with cash that citizens and corporations prospected zealously on real estate and the stock market.

Fueled by speculation and not by real demand, the property and stock market crashed in the early 1990s. Along with the crash came the evaporation of net worth among Japanese corporations and households. As if that was not bad enough, the strong value of the yen made debts denominated in the Japanese currency more expensive. For the first time since World War 2, banks booked an unprecedented number of loan defaults such that the Japanese government had to step in to provide lifelines to the financial system.

In one fell swoop, the intoxicating culture of Japanese excess turned to frugality. People held on to their money, spending only on basic essentials. As demand for goods and services dropped, so did prices. The dangerous cycle of deflation set in.

Economists fear deflation because falling prices is a symptom of weak consumer spending, which is a major component for economic growth. Companies respond to falling prices by slowing down production, and this leads to layoffs and salary reductions. This, in turn, results in lower household incomes. Less money in the hands of the citizenry results in a further decline in demand for goods and services. With this, prices drop further. Deflation is a self-consuming cycle.

To spur economic activity, the Central Bank of Japan dropped interest rates on several occasions. But it proved unsuccessful. Deflation consigned Japan to economic stagnation throughout the ’90s.

By the early 2000s, Japan had finally recovered from its debt hangover but it was hit by a new drag — China. China’s rise as the world’s new source of mass market goods challenged Japan’s position. Japan could not compete with China’s cost advantage. Aggravating matters was the aging population of Japan, who in the early 2000s, were well into their mid 40s.

Japan had no choice but to compete in the higher spectrum of the market or in technology driven goods. In this arena, it found itself in stiff competition with the United States, France, Germany, and the United Kingdom. Mass market Japanese brands like Toyota, Sony, and the like established manufacturing plants overseas where production costs were lower. Japan lost the multiplier-effect of benefits typically enjoyed when factories are based in the motherland (e.g., employment, tax income, export income, etc.). Instead, it earned only through repatriated profits.

Competition with China, an aging population, and fewer factories operating in Japan all contributed to economic stagnation throughout the 2000s. In response, the Central Bank dropped interest rates to negative territory. But its impact was minimal — at least not enough to ignite growth.

So, the Central Bank of Japan deployed quantitative easing. For those unaware, quantitative easing happens when the government pumps the system with new money and then uses it to buy stocks and bonds. The idea is to transfer large amounts of liquidity to corporations so they can expand and boost economic activity.

The quantitative easing program was so massive that the Japanese government owned $434 billion worth of bonds and stocks at one time.

Unfortunately, the quantitative easing program failed to stimulate the economy too. The economy remained sluggish throughout the 2010s.

Many wonder why the Japanese Central Bank’s remedies failed to kindle economic expansion. The same remedies, after all, proved effective in other countries. Analysts put it down to four reasons.

First, unlike the quantitative easing program of the US that took place over three years, that of Japan spanned 20 years. Its effect was too gradual to make an impact. Second, due to Japan’s aging population, the country did not register any change in productive capacity since the 1980s. Third, unlike American corporations that customarily use excess liquidity to expand their businesses, Japanese companies prioritize giving back to its shareholders. Fourth, the cultural nuances of the Japanese people worked against the Central Bank’s remedies.

See, in Japan, it is taboo for employees to ask for a salary increase. Neither is shifting jobs for better pay. This caused disposable incomes to remain stagnant for some 30 years. In addition, the Japanese people do not look too kindly at companies that raise their prices. In fact, some companies publicly apologize if they raise their prices by even 5%. The hesitancy to raise prices consequently put a cap on corporate profits.

Fast forward to today, Japan is now accepting foreign blue-collar workers to augment its workforce. It is also promoting tourism to drive local demand. But Japan’s aging and declining population is working against it. Unless it augments its workforce with a massive influx of immigrants, it will continue to be overtaken by rising economies such as India, Indonesia, Brazil, and Mexico.

But we must celebrate the small victories. Japan’s economy is finally gaining stride and is forecast to grow by to 2.4% this year, the fastest in 12 years. Let’s hope this trend of growth continues. 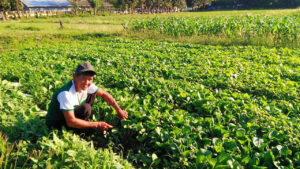 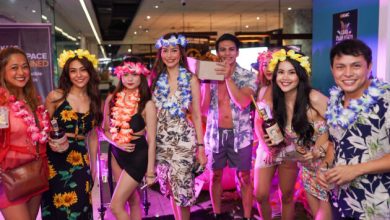 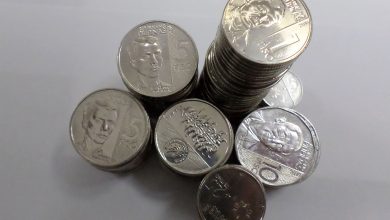 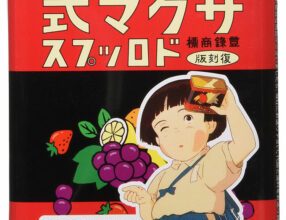