The address at the 77th UN General Assembly was given by the Philippine president in the morning of Sept. 21, 2022 (Philippine time). Identifying himself simply as “Ferdinand Marcos,” he definitely would have known that, almost to the day, 40 years earlier, his father, Ferdinand Marcos the Elder, gave his own remarks before the Assembly.

The elder Marcos spoke of alleviating poverty for what was then designated as the “third world”: “The problems cannot wait. The price of inaction multiplies in severity for nations and the world alike.” The Philippines had just signed on to the GATT (General Agreement on Tariffs and Trade) and the liberalizing effects of the ASEAN FTA (Association of Southeast Asian Nations Free Trade Agreement) was still years away.

Interestingly, Marcos the Elder also spoke of the need for “intensive efforts to employ science and technology” to destroy “nuclear weapons on their launching sites or in flight,” with the hope of limiting warfare to the more conventional and less lethal.

This was echoed by the younger Marcos: looking at the still “unresolved problem: inequalities and inequities within and among countries continue to persist, and they continue to demand urgent action.” “This injustice,” he continued, “was evident during this pandemic, when the richer nations immediately received vaccines at the expense of the have-nots. We see, for example, dangers of this lurking in the persistent digital divide and in ballooning debt burdens.”

On nuclear weapons, such “continue to pose an existential threat despite our efforts to build norms that resoundingly prohibit them. We must reject the notion of deterrence and remain committed to decreasing the global stockpile of these weapons. At the same time, we must also address the scourge of the proliferation of all weapons, be they small arms, light weapons, or improvised explosive devices.”

Thus, while media labeled the New York trip as a “rebranding,” for Marcos the Younger, it could just as well be a necessary continuation of what should have been.

This is all the more evident with regard to international affairs. After the unnecessarily trenchant but ultimately unthought through China policy of Noynoy Aquino, followed by the quite unfortunate China-centric obsequiousness of the Duterte administration, Marcos is seemingly more surefooted and clearer eyed on foreign policy.

Speaking with former Australian prime minister Kevin Rudd, Marcos declared that the position “the Philippines takes is that we have no territorial conflict with China. What we have is China claiming territory that belongs to the Philippines.” That indeed is the more accurate way to frame the matter: our territory is ours, China is just trying to illegally usurp it.

Two additional but quite telling statements: “With our American partners, we have promoted that position.” Also, “I would like to point out this is the first national election in the Philippines where foreign policy was an issue with the people.”

Indeed. After 12 years of contradictory policy towards China, along with the relentless efforts of well-funded foreign and local China propagandists, the Philippines still prefer maintaining its distance from its large domineering neighbor. A Pulse Asia survey found 67% of Filipinos distrust China, while 89% favor the US, as well as Australia (79%), Japan (78%), Germany (69%), South Korea (65%), UK (64%), Indonesia (60%), and India (51%).

Hence, Marcos the Younger’s reminder at the General Assembly about the Philippine’s “solid contributions to the cause of peace and justice. By shepherding the Manila Declaration of 1982, we helped affirm that differences should only be resolved through peaceful means. By reinforcing the predictability and stability of international law, particularly the 1982 United Nations Convention on the Law of the Sea, we provided an example of how states should resolve their differences: through reason and through right.”

He also called attention to the fact that “widening geopolitical polarities and sharpening strategic competitions are transforming the international political landscape. A profound lack of trust is putting enormous strains on our multilateral system. Our very Charter is being violated around the world as we speak. In Asia, our hard-won peace and stability is under threat by increasing strategic and ideological tensions.”

The solution is “to uphold the ideals that led to the establishment of this parliament of nations, and to reject any attempt to deny or redefine our common understanding of these principles.”

It is correct for Marcos to speak of common principles, particularly democratic values. And it is correct that we redeclare our commitment to our relationship with the United States, as well as ASEAN and other traditional allies.

Foreign policy should serve as an extension of our domestic policy and Philippine interests require that it recovers its position as an active player in the world stage: regardless of the supposed shift to ballistic and aerial warfare, our country’s waters maintain huge value in relation to maritime transport and commercial trade. The Philippines must assert its natural position as the gateway to Asia, the same role Great Britain inherently assumes vis-à-vis Europe and which Singapore tries but continually fails to achieve.

Global appetite for oil is peaking

On the Philippines’ ‘fake news’ problem 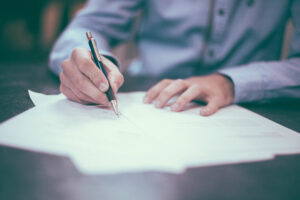 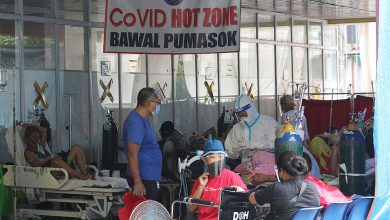 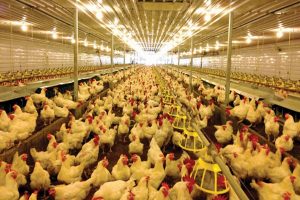 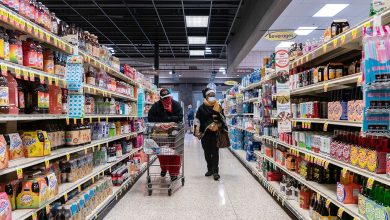