I downloaded the excel file in Our World in Data (OWID). The numbers can be complicated because there are many columns and indicators, plus there are many rows per country representing daily data from February 2020 until Nov. 6, 2021 for many countries and regional blocs.

To simplify the presentation, I took the average of daily cases from July to November this year, the vaccination rate since June 1, and COVID-19 deaths per million population at six months apart from Nov. 6, 2020.

Countries in group A are Europeans with recent rises in cases, group B are Asians also with rising cases, group C are those somehow flattening their lines but at a high number of cases. Other countries in Europe with rising cases — Armenia, Estonia, Finland, Greece, Georgia, Bulgaria, Croatia, Denmark, Ireland, Lithuania, Moldova, Norway, Slovakia, Slovenia, few others — I did not include to simplify the table that accompanies this article. Three countries with recent declining cases but which I included anyway are the Philippines, Australia, and the US, indicated by an asterisk. The reason? Well, I often read about them.

Several important trends are showing. One, there is a “vaccination plateau” once 50% or more of the population in a country has been inoculated. Examples are Germany, the Netherlands, Belgium, Poland, Austria, Hungary.

Two, a rise in cases and infections from July-August to September-Nov. 6 coincided with the rise in vaccination rates. In particular, the Czech Republic, Hungary, Poland, Romania, Serbia, Australia, Singapore.

It is possible that a vaccination plateau is due to hesitance by the public upon seeing or reading about more infections and deaths with new variants and the vaccines seem unable to protect the inoculated.

Three, rich countries with high vaccination rates of 60%+ of the population like Germany, Belgium, and the UK continue to suffer high rates of infections and high death rates, more than 1,000 COVID-19 deaths per million population (CDPMP).

Take also Singapore with a vaccination rate of 80%, which went from only five CDPMP until May 6 this year, then it jumped to 81 six months later. And more dramatic is Vietnam with a vaccination rate of 60% this month. From only 0.4 CDPMP last May, it hopped to 229 this month. It is an “outlier” case and can elicit vaccine hesitancy among the non-inoculated people yet.

Four, the Philippines has a relatively high rate in Asia of nearly 400 CDPMP, but compared to many countries in Europe, and North and South America, ours would look mild and does not warrant all the draconian policies like long curfew hours, mandatory face shields in public, closure of many provincial boundaries, shut down of many businesses for 19 months.

So, the planned mandatory or compulsory vaccination by the government, whether by legislation or by discrimination, plus local governments pressuring the residents to be inoculated is not justified. For three reasons:

One, government has zero discrimination in tax collections, it just imposes the taxes and fees on everyone, vaxxed or unvaxxed. Two, people’s right to mobility does not come from government but from our being humans, guaranteed by the Constitution’s Bill of Rights and not just from any RA or EO. Three, even vaxxed people can infect and be infected, the virus does not discriminate between the vaxxed and unvaxxed.

Let vaccination be voluntary and not mandatory. Many people believe in the protective power of vaccines, others still have lots of questions and reservations about COVID vaccines. Both should be respected to avoid unnecessary divisiveness in society.

Other ways to ensure that cases and infections can be controlled without forced inoculation are: 1.) give away human-grade ivermectin and immune-boosting vitamins and supplements as prophylaxis to elderly, those with comorbidities; 2.) have an early treatment protocol for those with symptoms and recovering at home, avoiding hospitalization; and, 3.) have faith in natural immunity from natural infection, which is more long-lasting than vax immunity that wanes in a few months and would need regular booster shots. I am in my late 50s, never had a flu or pneumonia vaccination in my entire life, not once, and I am fine. Natural immunity works perfectly with me.

The Concerned Doctors and Citizens of the Philippines (CDC PH) is planning to hold a COVID Summit with some doctor friends from the US plus locals, later this month.

People's movements and the 2022 presidential election 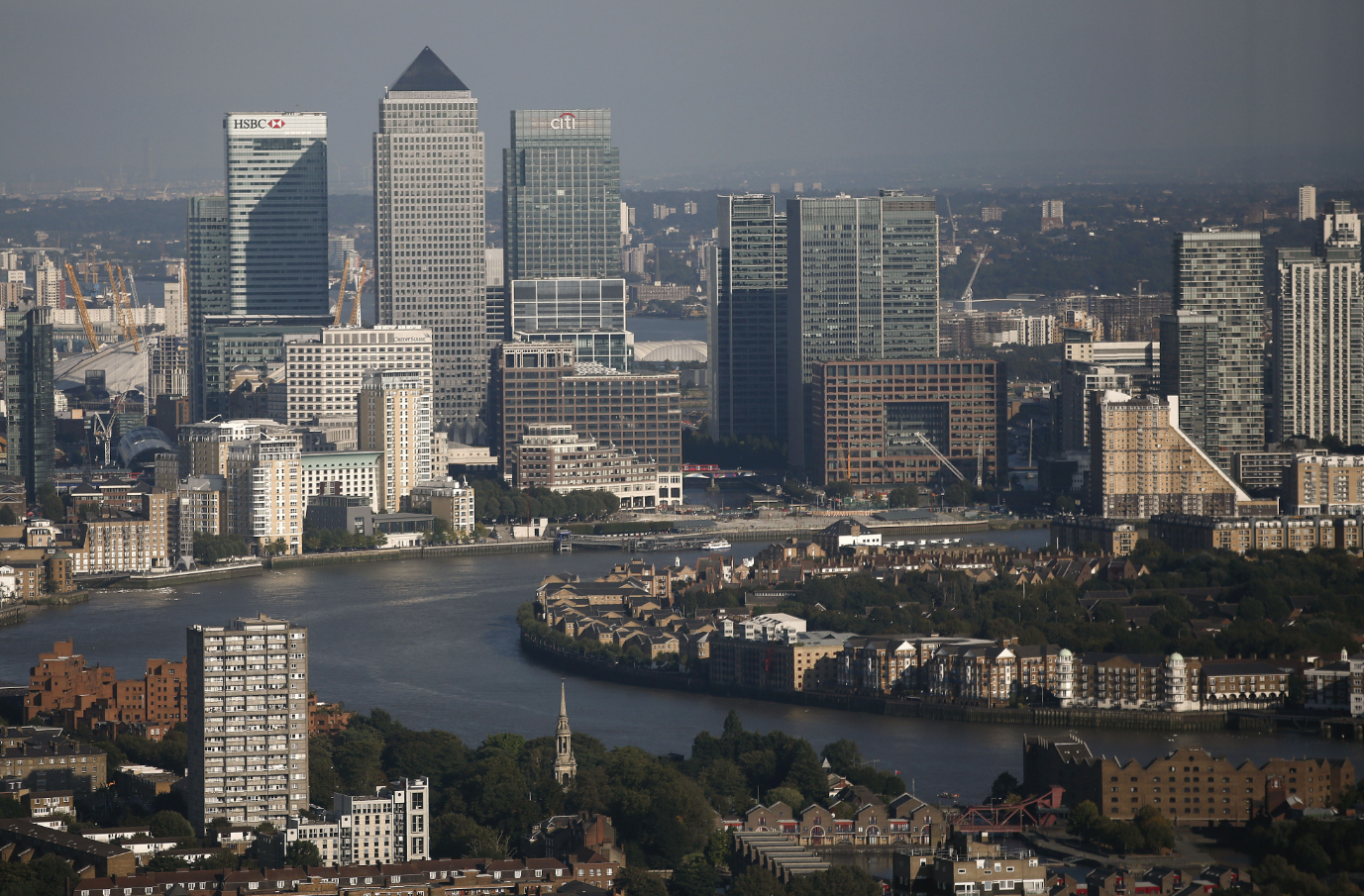 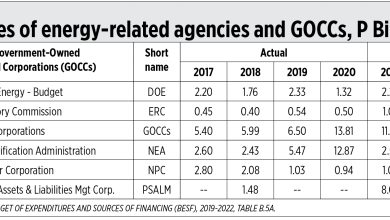 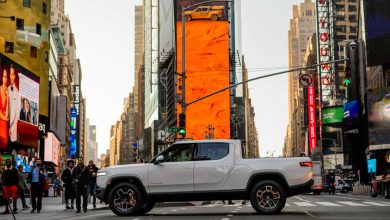