THE Maharlika Pilipinas Basketball League (MPBL) is set for a major reboot including a planned transformation to a professional league soon and the lifting of restrictions for Filipino-foreign players.

The country’s regional league said it is already ironing out requirements for its overhaul including an accreditation from Games and Amusements Board (GAB) the International Basketball Federation (FIBA).

Part of the league’s series of changes for its next season is the removal of height limit on Fil-foreign reinforcements after only allowing 6-foot-5 players and below in its past tournaments.

Limits on the number of homegrown and ex-pro players in each team will also be lifted, paving the way for a stronger field of squads.

For now, the MPBL is finalizing details of the Chooks-to-Go – MPBL Invitational Tournament on Dec. 11-21 that will mark its return since the pandemic-delayed Lakan Season earlier this year.

“Chooks-to-Go’s involvememt this time is more expanded coming from a title sponsorship. As per agreement with the MPBL, we are now handling the operations of the league,” said Chooks-to-Go Pilipinas spokesperson Mark Zambrano.

“This will still be done in cooperation and partnership with both league founder Manny Pacquiao and the office of commissioner Kenneth Duremdes. There will be changes, but these changes will all be good for the league,” he added.

Thirteen teams led by Lakan Season champion Davao Occidental have confirmed their participation so far in the invitationals to be held either in Caloocan City, Antipolo or Sta. Rosa, Laguna.

Also in the 13-team cast is Bicol under former University of Santo Tomas mentor Aldin Ayo, who’s making a head coaching comeback after stepping down from his post last September following the controversial Sorsogon training bubble amid the pandemic.

Joining them are the Nueva Ecija Rice Vanguards, the Makati Super Crunch, the GenSan Warriors, the Caloocan Supremos, the Sarangani Marlins, the Rizal Golden Coolers-Xentro Mall, the Marikina Shoemasters, the Laguna Heroes, the Bicol Volcanoes, the Imus Bandera, the Negros Mascuvados, and a team from Bacolod.

Other MPBL member teams which want to join the Invitationals are given on Wednesday afternoon to make their decision. The final list of participating teams will be announced on Thursday. 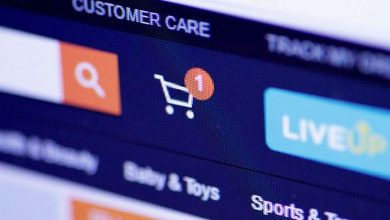 Gov’t urged to scale up digitization assistance for MSMEs 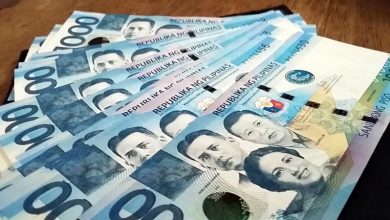 BSP raises $110B from short-term bills 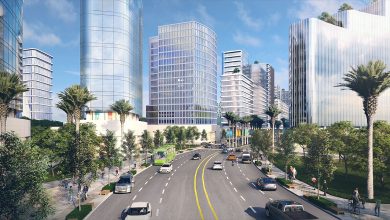 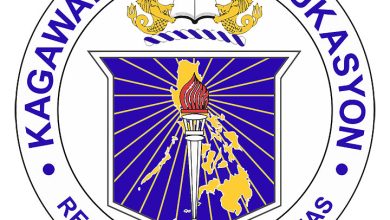