A POWER transmission tower located in the town of Maguing in Lanao del Norte was bombed on Dec. 2, the Philippine’s grid operator reported.

The National Grid Corporation of the Philippines (NGCP) said its Tower No. 65, which has been unenergized since September after still unidentified individuals destroyed the insulators, was again vandalized through an explosive device on Thursday afternoon.

NGCP said it has yet to confirm the extent of the damage and if there are casualties.

“Repair of tower 65 will commence as soon as the area is secured,” the NGCP said in a statement.

The grid operator appealed to the local and national government, community leaders, and the public to help identify those behind the bombing.

“The bombings only serve to increase the burden of the public, which must suffer through service interruptions when towers are bombed,” NGCP said.

Bucks storm back from 18-point deficit to defeat Hornets 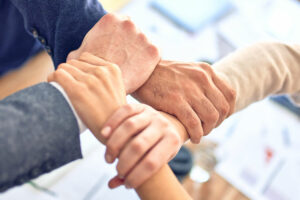 Stop trying to be indispensable at work 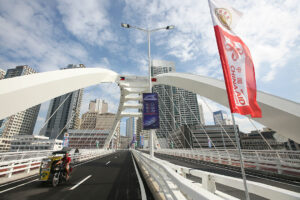 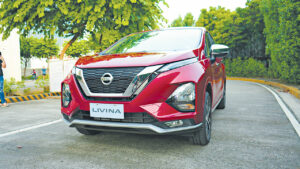 Because we move in groups 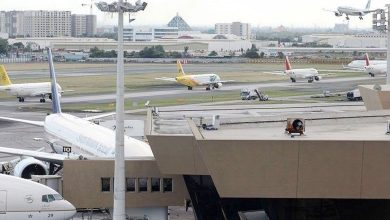