Longtime tennis habitues know injuries have been part and parcel of Roger Federer’s campaigns on the back end of his career. The last decade, in particular, is littered with long absences from competition off necessary surgeries and compelled convalescence. It’s why he failed to claim any Grand Slam titles after Wimbledon in 2012 and heading into the Australian Open in 2017. It’s also why the next year was his last great one, and why the remainder simply proved to be a stepping stone to retirement.

True, Federer wanted to extend his stay at the top of the sport. He could have chucked his racket in the closet at anytime during his hobbled years and still been assured of his spot as the greatest player tennis has ever produced. True, major championships do count in the assessment of many, and, in this regard, Rafael Nadal and Novak Djokovic — currently at 22 and 21 with more likely to come — trump his single score aggregate. Then again, there can be no doubting his status as the best of the best of all time.

Needless to say, the writing on the wall had already been clear to Federer for a long while before he formally hung up his sneakers. As he would explain, however, he used the prospect of returning to the court at 41 as motivation to recover from yet another bout with the scalpel. Even as he held out hope, he understood that he was done. And so he prepared for his valedictory, with, as things turned out, the Laver Cup serving as the perfect venue.

Considering his accomplishments, Federer arguably deserved a better exit. A fairy-tale ending would have had him winning his doubles match alongside noted rival and good friend Nadal. Instead, they lost a close one, and, ultimately, the team-based competition itself. That said, he is universally beloved for a reason, and the crowd — and, significantly, his peers — in London couldn’t care less what the scoreboard reflected. They gave him a sendoff fit for a king, capped by a prolonged standing ovation with not a dry eye in the house. Which was why he left with happy tears, his heart full and place in history secure. 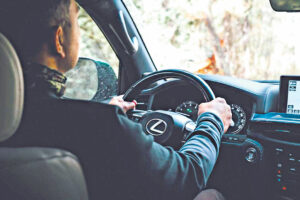 What the Lexus Driving Signature means 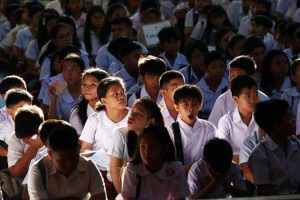 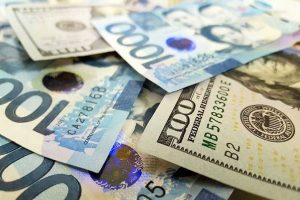 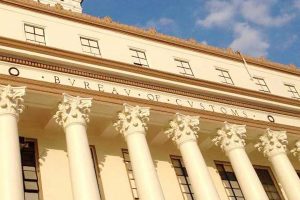