THE SUSPENSION of excise tax on fuel would likely improve the disposable income of wealthier households at a faster pace than others, making the tax relief inequitable, the Department of Finance (DoF) said.

“With the suspension of fuel excise taxes, we will lose the improvements we made under TRAIN (Tax Reform for Acceleration and Inclusion Law) in making the tax system more equitable, in which those who are more financially capable pay more taxes,” Finance Undersecretary and Chief Economist Gil S. Beltran said.

Albay Rep. Jose Ma. Clemente S. Salceda, chair of the committee, said he is confident the House of Representatives will approve the bill and send it to the Senate by the end of November.

DoF Finance Director Euvimil Nina R. Asuncion had said a six-month suspension and lowering of the excise tax on some fuel products as proposed could result in P37.5 billion in foregone revenue.

The DoF in the statement said the suspension of all fuel excise taxes and value-added tax could result in P147.1 billion in foregone revenues for 2022, or 0.7% of gross domestic product (GDP).

If the tax suspension only applies to fuel excise and VAT covered by the TRAIN Law, foregone revenues could amount to P119.5 billion or 0.5% of GDP next year.

“The unrealized public spending and investments from the foregone revenues will be detrimental to our economic recovery and long-term growth,” Mr. Beltran said. “A more equitable way to address the impact of higher fuel prices is to provide targeted support to the vulnerable groups, particularly the transportation sector, which the government has already committed to do.”

MARKED FUEL
Meanwhile, duties and taxes collected from marked fuel products totaled P315.64 billion as of Nov. 11, dating back to the launch of the program in 2019, DoF said.

The volume of fuel on which the taxes were collected was 32.07 billion liters starting from Sept. 4, 2019.

The program aims to deter fuel smuggling by injecting a special dye into fuel products to signify tax compliance. Absence of the dye is deemed evidence that the fuel was smuggled.

Diesel accounted for 61.05% of the volume and gasoline represented 38.42%. The rest was from kerosene. — Jenina P. Ibanez 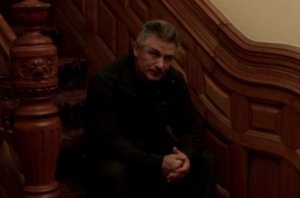 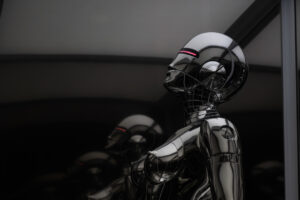 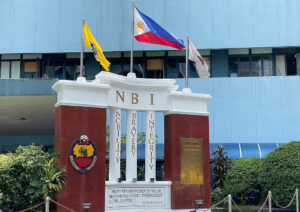 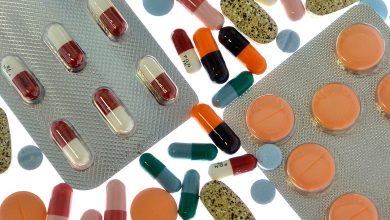