MELBOURNE — World number one Ash Barty has decided to retire from professional tennis at the age of 25 and at the peak of her game, citing the fulfilment of her tennis goals and fatigue with life on the Tour.

She retires with 15 titles, less than two months after winning the Australian Open, her third Grand Slam singles triumph following the 2021 Wimbledon and 2019 French Open.

“Ash Barty the person has so many dreams she wants to chase after that don’t necessarily involve traveling the world, being away from my family, being away from my home, which is where I’ve always wanted to be,” an emotional Barty said in a video posted on her Instagram account.

She spent a total of 121 weeks as world number one.

It marks Barty’s second “retirement” from the sport, having walked away from the game as a teenager in late 2014 after becoming disaffected by the Tour.

She returned in 2016 and rose rapidly up the rankings. — Reuters

Student Discounts and Deals: How to Save on Everything from a Pizza to Travel? 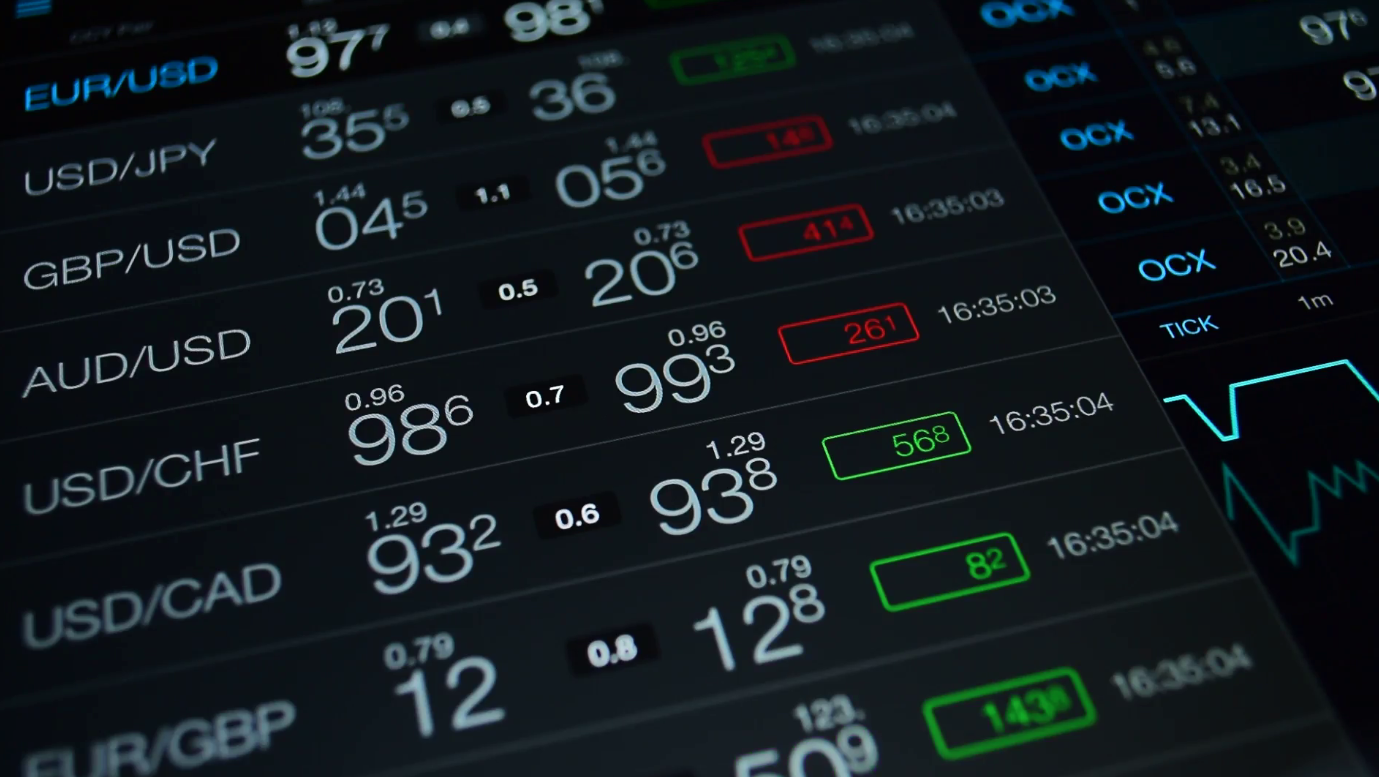 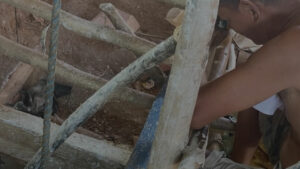 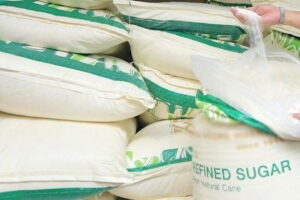 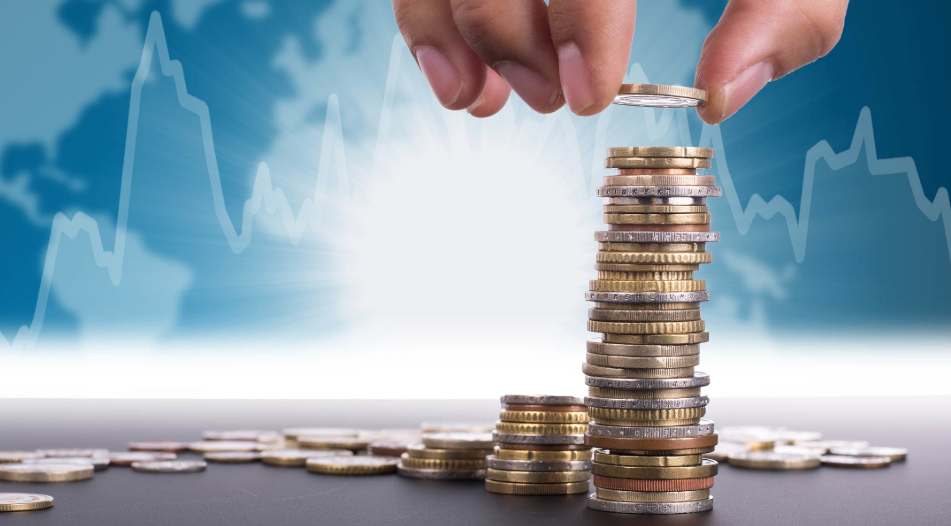 BoP swings to deficit in April