It estimated that 2.5 million Royal Mail customers missed documents such as health appointments, fines or bills.

Royal Mail said the wave of Omicron infections meant that thousands of staff members had to take time off over Christmas and January.

But it said the “vast majority” of post was delivered on time.

The Citizens Advice charity looked at surveys and official data and estimated that 15 million people had to wait for post during the festive period in a second year of disruption.

It said people in London, the South East of England, and the North West were most likely to have had delays.

Disruption peaked in mid-January, it said, with Royal Mail warning that 77 areas had been affected, hitting millions of people.

Some of the worst-affected areas included Chelmsford, Willesden and Upminster, which faced eight weeks of severe disruption, it said.

“These delays can have serious consequences for those left waiting for their letters.”

She called for communications regulator Ofcom to investigate Royal Mail’s performance and “consider enforcement action and fines to ensure lessons are learnt”.

Royal Mail said that at the peak of Omicron, over Christmas and January about 15,000 staff had been off at one stage due to sickness and self-isolation.

This is double the number of pre-pandemic absences for the time of year, it said, adding that since then the situation had “significantly improved”.

“We apologise for any delays that our customers may have experienced in the local areas affected,” a Royal Mail spokesperson said.

It said it had spent more than £340m on overtime, additional temporary staff and sick pay, as well as targeted support.

“Our postmen and women are continuing to work incredibly hard, as they have done throughout the pandemic, and we are thankful for all of their efforts and determination,” it added.

Ofcom said it “can take action if Royal Mail fails to meet our annual targets”.

The regulator monitors Royal Mail on how timely its deliveries are, but Royal Mail is exempt from its targets in December, due to the volume of festive post.

An Ofcom spokesperson said: “We closely monitor its delivery performance throughout the year, and have made it clear to the company that it must improve as the impacts of the pandemic subside.”

“We will assess Royal Mail’s compliance after it has reported on its overall performance for the whole financial year.” 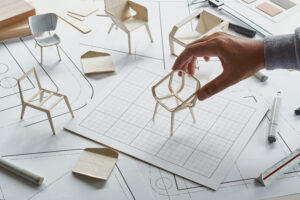 The Importance Of Product Strategy And Design For Your Business 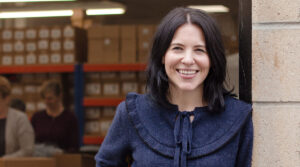 Getting To Know You: Steph Douglas, Founder, Don’t Buy Her Flowers 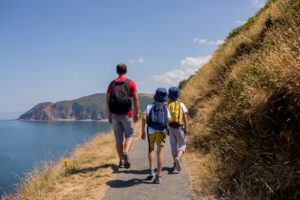 Call for extra bank holiday to be made permanent 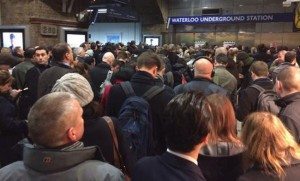